The student, KB Shyam, would attent programming competitions frequently during his college days, something that helped him prepare for the Google tests. 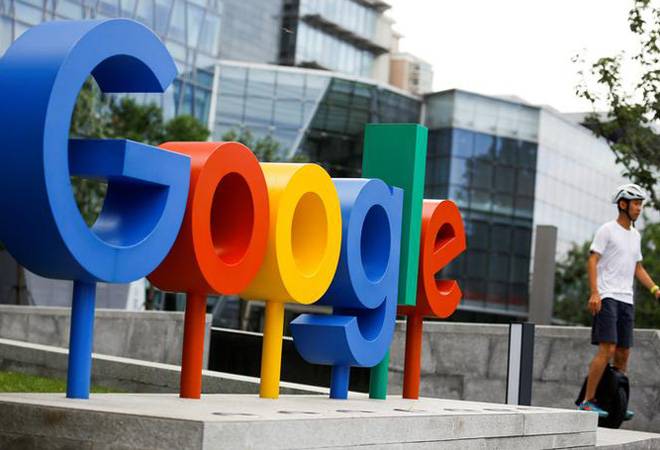 KB Shyam, a 22-year old student from International Institute of Information Technology (IIIT) Bengaluru has landed a job at Google with an annual package of Rs 60 lakh. The student will fly to Warsaw, Poland, to join the Internet giant this October. Shyam, who hails from Chennai has completed his five-year dual degree, iMtech, from IIIT-B this year. He had applied for the job in January and had to clear an online interview, an onsite interview at Munich and a team-matching process in a period of five months before he was given the job.

The student said that his work area will be Google cloud platform.

Shyam had scored 95.2 per cent in Class 12. He would attend programming competitions frequently; something that he said helped him prepare for the Google tests. His team had even reached the world finals of ACM-ICPC, which is considered the Olympics of programming competitions. Every year around 128 teams from across the globe participate in the contest.

He had also interned with Facebook in London at the end of his fourth year in college. "Having good knowledge of computer science fundamentals and improving problem-solving skills will improve the chances of students who want to get into Google," he said, as mentioned in a report in Times of India.

Also read: Google Pay is the most downloaded finance app in May, PhonePe is close second: Report