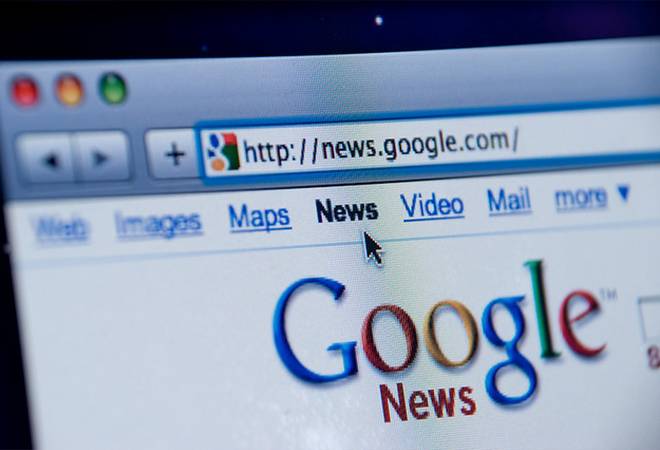 The future of news media is visibly online as Google made as much as the US news industry only through search and Google News. According to a study conducted by the News Media Alliance, Google made as much as $4.7 billion in 2018, almost matching the industry which made an estimated $5.1 billion spread across hundreds of companies. The study also claims that the numbers are conservative as it cannot put value to the personal data that Google collects when a person clicks on the link.

The rise of Google's news function has been unprecedented. The company had made only around $100 million in 2008. The study conducted by the News Media Alliance, which represents more than 2,000 newspapers and websites across the US, shows that Google makes money from content that it does not even make. With the rise of social media, nearly 80% of news traffic is sent via Google and Facebook. According to the New York Times, David Chavern, President and chief executive of the alliance, said, "The journalists who create that content deserve a cut of that $4.7 billion. They make money off this arrangement and there needs to be a better outcome for news publishers."

David Chavern is hoping for the passage of Journalism Competition and Preservation Act of 2018. The bill would provide online publishers with the opportunity to "collectively negotiate with dominant online platforms regarding the terms on which their content may be distributed".

Google has not yet commented on the study. The News Media Alliance would reportedly make the study public on Tuesday.

Meanwhile, New York Magazine has added that despite the boom for companies like Google and Facebook, not all the mainstream media companies were failing. The Washington Post and New York Times had a profitable last few years. However, it also added that one in five local papers in the US has closed since 2004 and from 2008 to 2017, newsroom employment declined by 23 per cent.