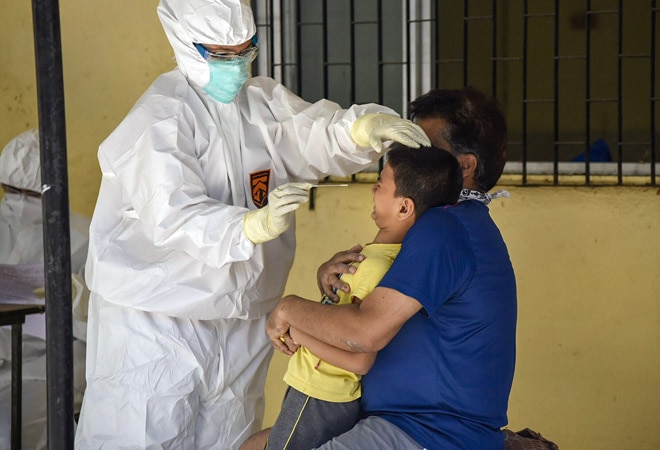 India is closing in on Brazil to become the second country after the US in terms of total number of COVID-19 cases in the world.

Delhi-Meerut Expressway phase-2, 4 to open from April 1, no toll for a week