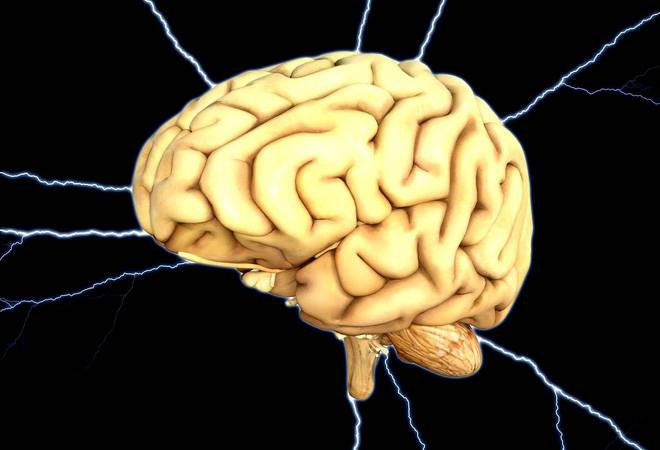 The average size of an Indian brain is smaller in height width and volume than Western and Eastern population, according to a new finding. In a first, researchers at International Institute of Information Technology-Hyderabad (IIIT-H) have created an Indian Brain Atlas.

The MNI, however, was not ideal for Indian population due to difference in ethnicity. MNI template ran the risk of misdiagnosis due to the difference in size of the brains.

China and Korea have also constructed their own brain templates. Overall, IBA 100 is more similar to Chinese and Korean atlases than the distant Caucasian one.

Sivaswamy said the creation of IBA 100 would help in better diagnosis of Alzheimer's disease and other brain ailments. Her research students are now collecting MRI scans to create brain atlases for different age groups, like 20-30, 30-40, 40-50 and 50-60 and to track the brain and see how it ages.

Free DTC bus rides for women: From pink passes to bus marshals, here's how it will work