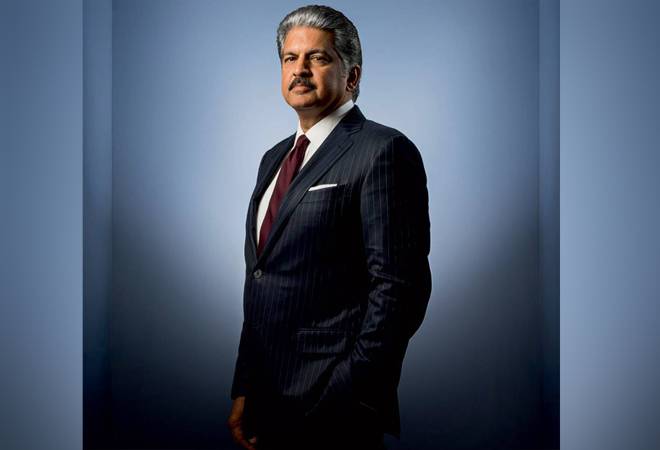 Calling his life's story "fabulous" and inspirational, Mahindra offered to help the differently-abled vehicle manufacturer by upgrading his workshop.

⁦@anandmahindra⁩ thought sharing this video with you. He's Divyang ever since he was 1yr, can't hear but his skills are powerful. He knows tricks that can make things work alternatively. He's impressing all of us since I was 1yr. I hope you like it. pic.twitter.com/y8oLUE6hqK

The Mahindra Group Chairman said he was "inspired" with Patel's life. Soon after Mahindra shared the tweet, it went viral and garnered over 3,000 likes and 15,000 shares. "In fact he's inspired me to personally set aside Rs 1 cr as an initial fund to invest in micro-entrepreneurs like him in the country. So much talent & innovation waiting for recognition," he tweeted.

Fabulous story. I'll reach out to him to see if I can invest in upgradations for his workshop. In fact he's inspired me to personally set aside ₹1 cr as an initial fund to invest in micro entrepreneurs like him in the country. So much talent & innovation waiting for recognition https://t.co/hM46jv264o

Vishnu Patel, who can't hear anything since his birth, intends to make three wheelers for 'divyangs', according to his conversation with the news agency ANI. The agency also quoted him saying if he got Rs 20 lakh, he could make vehicles that would make India proud.

Also read: Flipkart to expand its supply chain, will lead to creation of 5000 jobs in Haryana