Jabariya Jodi box office collection Day 2: As per the early estimates, Jabariya Jodi is likely to make around Rs 4 crore on Saturday, taking its two-day total (earnings) to nearly 7.15 crore. 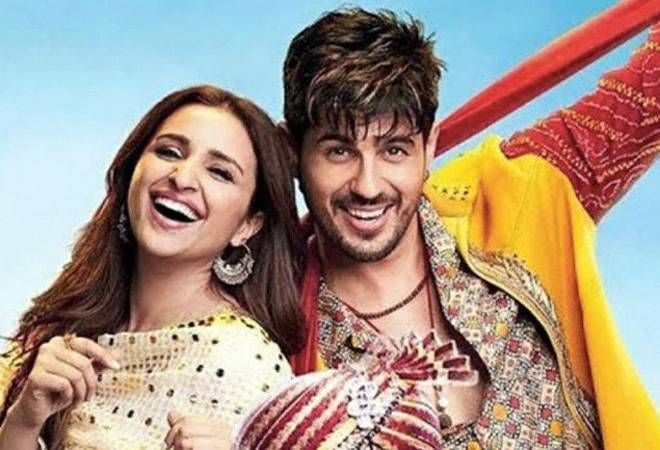 Jabariya Jodi starring Sidharth Malhotra and Parineeti Chopra is struggling to survive at the box office. After a dull opening on Friday, the film garnered just Rs 3.15 crore on its first day of release and did not get much of a boost on the second day either. As per the early estimates, Jabariya Jodi is likely to make around Rs 4 crore on Saturday, taking its two-day total (earnings) to nearly 7.15 crore. "Jadariya Jodi is dull on day 1, needs miraculous growth on day 2 and 3 for a respectable weekend total. Fri Rs 3.15 cr. India biz," tweeted trade analyst Taran Adarsh.

The Prashang Singh-directed film has neither impressed the critics not did it strike any chord with the audience.

The film directed by Prashant Singh opened to a dull house with only 8-10% occupancy Friday.

The film is produced by Ekta Kapoor under Balaji Telefilms banner takes inspiration from 'Pakadwa wedding' (groom kidnapping) which is prevalent some parts of Bihar, is a custom where an eligible bachelor is kidnapped by the bride's family and forced into marriage to avoid dowry.

Malhotra plays the role of a thug in Jabariya Jodi, who kidnaps both the groom and Parineeti Chopra, his love interest. The duo were last seen in comedy film Hasee Toh Phasee (2014).

Jabariya Jodi's success is crucial for both Siddarth and Parineeti as their previous films crashed at the ticket counter. Pareeneti Chopra's Namaste England (2018) and Meri Pyaari Bindu (2017) were flops, while Siddarth's Aiyaary, Ittefaq and A Gentleman also failed to garner numbers.

Jabariya Jodi could, however, have smooth sailing as no other movie is being released this week.'