Kim Kardashian, Kanye West getting a divorce? 'She has had enough', say reports

Kim has also not been seen wearing her wedding ring of late, while Kanye spent his holidays at his $14 million Wyoming ranch instead of celebrating with his wife's family 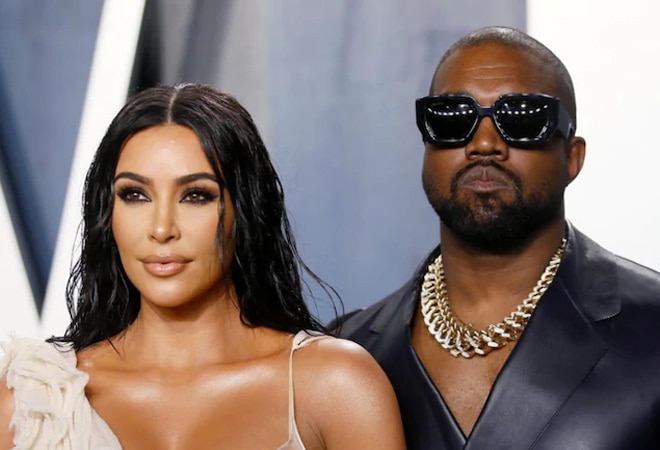 Kim Kardashian and Kanye West are headed for splitsville as their seven-year marriage has hit rock bottom. The couple married in May 2014.

According to a lot of news reports in foreign media, Kim has hired attorney Laura Wasser for "settlement talks" with Kanye.

Kim has also not been seen wearing her wedding ring of late, while Kanye spent his holidays at his $14 million Wyoming ranch instead of celebrating with his wife's family. Kim lives in Los Angeles with the couple's four children while Kanye stays at his ranch.

According to a news report in Page Six, the 40-year-old reality TV star and the 43-year-old rapper's divorce is "imminent."

"They are keeping it low-key but they are done. Kim has hired Laura Wasser and they are in settlement talks," the New York Post's entertainment website reported, citing sources.

"Kim got Kanye to go up there (Wyoming) so they could live separate lives and quietly get things sorted out to separate and divorce. She's done," the source added.

Why is Hollywood couple filing for divorce?

"Kanye is talking about running for president and saying other crazy stuff, and she's just had enough of it," the source added.

Also Read: Deepika Padukone to Priyanka Chopra and Kardashians; celebrities with most fake followers on Instagram

Kim has helped Kanye a lot over the past few years with his mental health struggles. The rapper has been suffering from bipolar disorder. Kim even took to Instagram last year revealing Kanye's battle with the condition.

Meanwhile, the rapper reportedly has had enough of the Kardashian family and their over-the-top reality star lives.

"He is completely over the entire family. He wants nothing to do with them," according to the source. In fact, Kanye even found their reality show - Keeping Up With The Kardashians - "unbearable," and said that the whole family was trying hard to force into psychiatric treatment.

Although, Kanye attended Kim's birthday party last October, he "got out of there as fast as he could."