Kumbh Mela 2021: Check dates, registration link and all other details

The duration of Kumbh Mela, which is considered as the largest religious gathering anywhere around the world, has been reduced to just 30 days in view of the COVID-19 pandemic 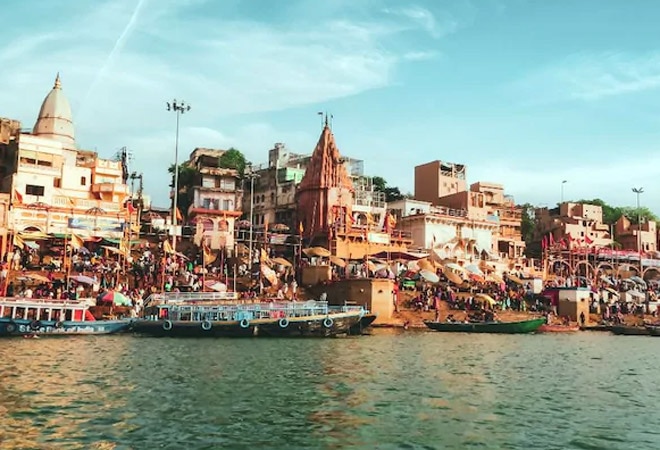 Kumbh Mela 2021, a major pilgrimage and festival in Hinduism, is expected to be held between April 1 and April 30 in Haridwar, Uttarakhand. The duration of Kumbh Mela, which is considered as the largest religious gathering anywhere around the world, has been reduced to just 30 days in view of the COVID-19 pandemic. Uttarakhand Chief Secretary Om Prakash said on Thursday that the administration will release an official notification regarding this by the end of March.

"The decision has been made to prevent and contain the spread of the COVID-19 virus," said Prakash.

The state government also stated that the duration of the Kumbh Mela was reduced due to fears of it turning into a COVID-19 hotspot.

"Pilgrims will need passes for Kumbh. The passes will be issued only after submission of a negative RT-PCR test report, medical certificate, and identification proof. Those without passes will be denied entry," Ravishankar had stated, as per NDTV report. Ravishanker also explained that the district administration had requested 70,000 COVID-19 vaccine doses as preparation for the Kumbh Mela. These will be administered to the personnel who are on duty during the Kumbh Mela.

The Kumbh Mela administration has installed CCTV cameras at the Ganga Ghats in order to monitor the thousands of pilgrims who will be participating in the Kumbh Mela.

Haridwar has been preparing for the Kumbh Mela for quite some time now. The city's walls have been covered with mythology-themed graffiti for the tourists and devotees who would be visiting the city for the Kumbh Mela. This has been done through the "Paint My City" campaign which is being run by the Haridwar-Roorkee Development Authority.

The Maha Kumbh Mela is celebrated every twelve years at the four river-bank pilgrimage sites spread across the country.  The last Kumbh Mela was celebrated in Haridwar from January 14, 2010, to April 28, 2010.