Odd-even rule: Women driving alone, cars having all women as occupants and women accompanied by children aged less than 12 years will be exempted, said CM Kejriwal. 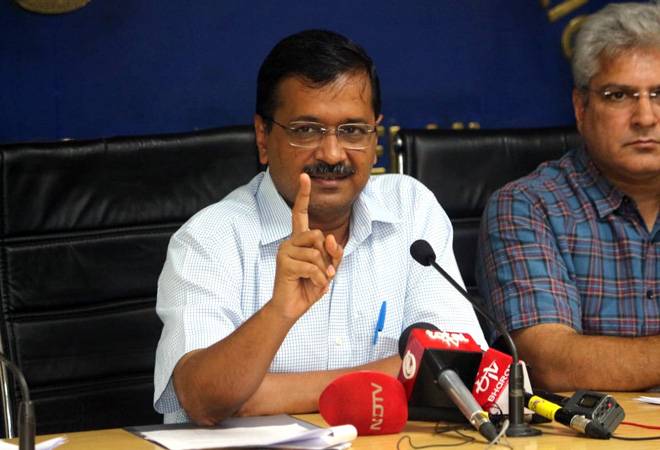 Delhi Chief Minister Arvind Kejriwal announced on Saturday that women will be exempted from the odd-even road rationing scheme. The scheme that allows cars with odd numbers to ply on one day and vehicles with even numbers on the other is set to return in the national capital for the third time from November 4-15.

Unlike previous occasions, privately-owned CNG vehicles will not be exempted from the odd-even rule this time. "Women driving alone, cars having all women as occupants and women accompanied by children aged less than 12 years will be exempted," he said.

Delhi CM Arvind Kejriwal said that the decision has been taken keeping the safety of women in mind.

"A decision on whether two-wheelers should be exempted from the scheme or not is yet to be taken and we are consulting experts," he said.

While announcing the implementation of odd-even scheme, CM Kejriwal had also announced a seven-point action plan in November to tackle pollution. As part of the plan, every ward in Delhi will have two environment marshals. A separate action plan will be implemented for pollution control in 12 critical areas of Delhi. Delhi government will also distribute N-95 masks to people in November, he had announced.

"I appeal to people of Delhi to not burst crackers. Delhi government will organise a laser show on the evening of Chhoti Diwali," the CM had said.

Also read: Odd-even rule to be implemented in Delhi after Diwali from November 4 to 15