ICMR Director General Balram Bhargava said that merely 0.04 per cent of 17,37,178 individuals, who received a second dose of Covaxin were tested positive for the coronavirus 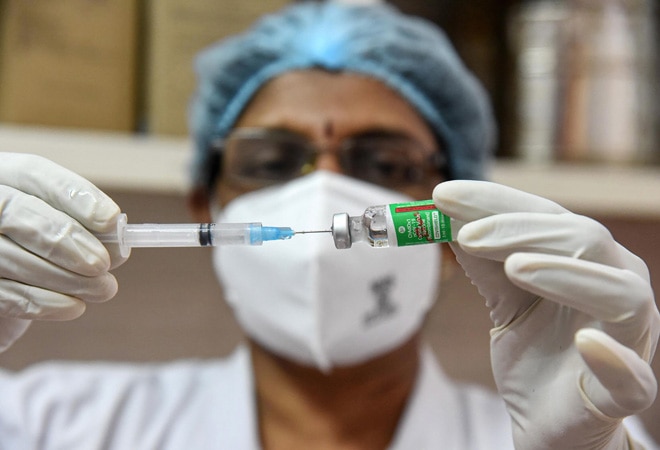 More than 21,000 people who took the first dose of coronavirus vaccines have tested positive for coronavirus. On the other hand, 5,500 contracted the infection after taking the second dose, according to central government data.

Whereas a total of 11.6 crore dose of Covishield has been administered so far. Ten crore received the first dose and 17,145 i.e. two per 10,000 people contracted the infection. About 1,57,32,754 individuals took the second dose of Covishield and of that 5,014 (0.03 per cent) got infected. Two to four per 10,000 breakthrough infections have occurred. This was mainly healthcare workers prone to more occupational hazards, Bhargava said.

Paul said that with refinements being made in vaccine policy, India is talking to major manufacturers from other countries very, very actively.

"The phase 1 and 2 trial of Biological E is almost over and they will be submitting their data, and after that, they will go into phase 3.This is a very significant development as they have a capacity of seven crore vaccines per month," Paul said.