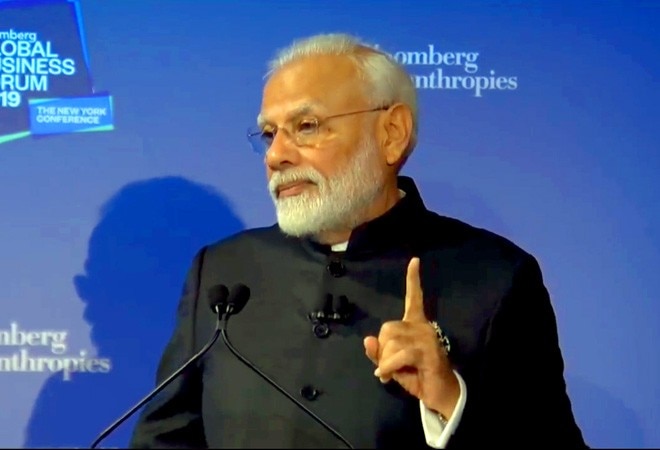 Modi will inaugurate the integrated check post on the Indian side, she said.

"What could not have been made possible for 72 years under the Congress rule, PM Modi has corrected that wrong now," she added.

Kartarpur Sahib is located in Pakistan's Narowal district across the Ravi River, about four kilometres from the Dera Baba Nanak shrine.

In a major initiative last November, both India and Pakistan had agreed to set up the Kartarpur corridor.

The corridor will connect Darbar Sahib in Kartarpur with Dera Baba Nanak shrine in Gurdaspur district of Punjab and facilitate visa-free movement of Indian pilgrims, who will have to just obtain a permit to visit Kartarpur Sahib, established in 1522 by Sikh faith founder Guru Nanak Dev.