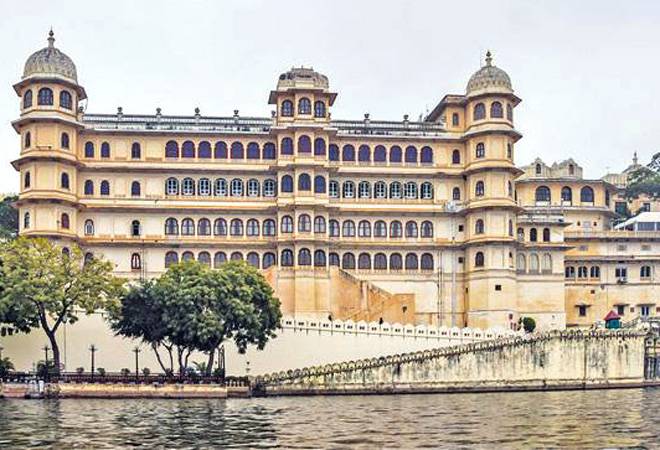 IRCTC tour package: The tour will commence on September 10, 2019 from Hyderabad

The Indian Railway Catering and Tourism Corporation (IRCTC), tourism arm of Indian Railways, is offering a five nights and six days tour package to popular tourist destinations of the state of Rajasthan such as Jaipur, Pushkar, Jodhpur, Udaipur, etc. The package is called 'Royal Rajasthan' package and is IRCTC Tourism's all-inclusive package which covers accommodation at three-star hotels, airfares and intercity transfers via air-conditioned buses and meals (five breakfasts and five dinners). The tour will commence on September 10, 2019 from Hyderabad.

Here's all you need to know:

It may be noted that the package excludes lunch on all days and any expenses of personal nature such as mineral water, wine, food and drinks other than the regular menu and must be borne by the tourists themselves.