Ratan Tata throwback picture: A user called him Captain India, inspired by Captain America, while some called him a Hollywood star 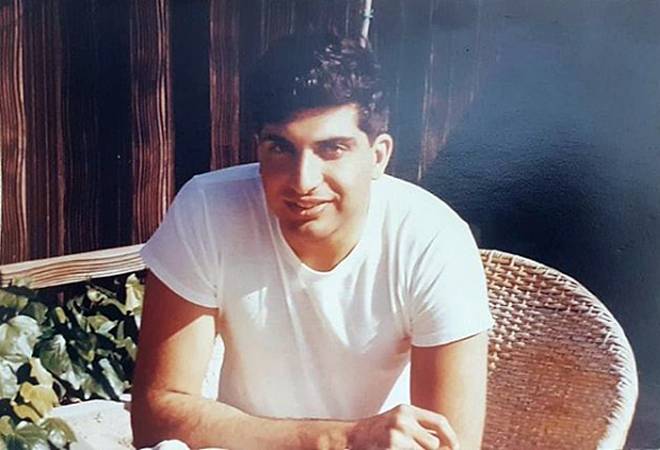 Ratan Tata's throwback picture has taken the Internet by storm

Ratan Tata took to Instagram to share a picture of his younger self from his days at Los Angeles. In the throwback post, Ratan Tata said that he wanted to share the image on Wednesday but was told that throwbacks only occur on Thursday. "So, here is a throwback from my LA days, not long before I happily returned to India," he said.

In the picture posted by Tata, one can see a young man, clad in a white T-shirt looking at the camera. Ratan Tata's fans just could not help themselves.

I was going to post this yesterday, but I was then told about "throwbacks" and how they occur on Thursdays. So here is a throwback from my days in LA, not long before I happily returned to India. #throwbackthursday

Ratan Tata worked with Jones and Emmons in Los Angeles in 1962 after receiving his B.Arch degree from Cornell the same year. He moved to India soon after. The Padma Vibhushan awardee completed his Advanced Management Program at Harvard Business School in 1975. Ratan Tata served as the Chairman of Tata Sons from 1991 to 2012.

This picture is not Ratan Tata's first throwback picture. He uses his Instagram to frequently share pictures from the past. Tata had recently shared a black and white picture of him reading from his Cornell University days. He had also shared a picture of the first Indica that was launched by Tata Motors. He said that he was warned that it would be a failure but he went ahead with it anyway.