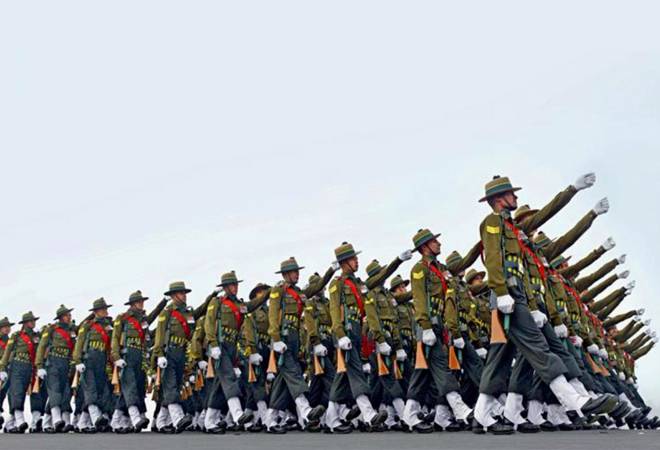 How to go to North Block and South Block?

Buses going from South side to Central Secretariat

How to travel to Mandir Marg?

People who are travelling from Vinay Marg, Shanti Path and have to go to New Delhi and beyond should use the Sardar Patel Marg-Mother Teresa Crescent - R/A RML - Baba Kharak Singh Marg or Park Street - Mandir Marg route and proceed to North Delhi/New Delhi.

JEE Mains 2020 Exam: Registration starts on February 7; here's all you need to know