RPSC SI result 2019: Rajasthan Public Service Commission has released the list of all the successful candidates who have qualified for the Physical Efficiency Test 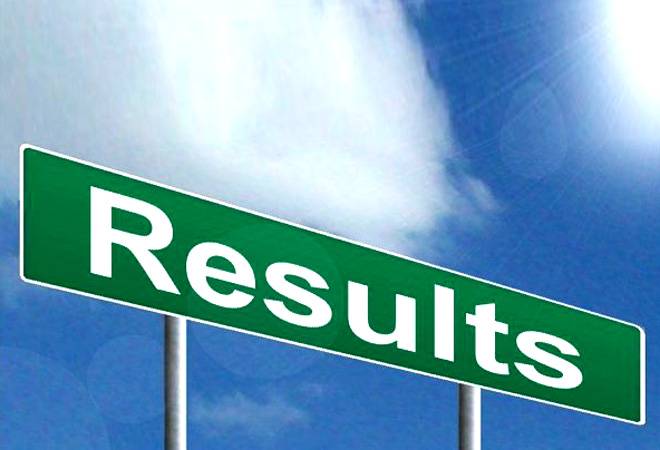 Rajasthan Public Service Commission (RPSC) has released SI (Sub Inspector) result 2019 on its official website rpsc.rajasthan.gov.in. The examination to recruit for the roles of Sub Inspector and Platoon Commander was held last year on October 7. The Rajasthan Police SI exam was held in offline mode.

The RPSC has released the list of all the successful candidates who have qualified for the Physical Efficiency Test (PET). As many as 11,346 candidates have cleared the Rajasthan Police SI exam. All these candidates will now have to appear for PET after which a personal interview will be conducted.

The Rajasthan Police Service Commission has released the RPSC SI result in the pdf format. The Commission has invited all the selected candidates for the PET. The candidates' documents and eligibility to proceed to the PET is yet to be checked by the Commission.

Step 1: Visit the Official Site of RPSC at rpsc.rajasthan.gov.in

Step 4: Check your result by using your Roll Number.

The RPSC had invited application for the SI and Platoon Commander posts between April and May 2018 for 147 posts. However, the vacanies were later increased to 494.

Rajasthan Public Service Commission is the premier commission of the government of Rajasthan, which organises recruitment exams for employees, officers to various departments of the  government.

'Did it for thrill': Chawla Hotels CEO, who partnered with Trump, arrested for stealing luggage at airport