All the matches will be live broadcast on Sports18 and Sports18 HD TV channels, which are available on all set-top boxes. Besides, Indian viewers can watch the matches on the JioCinema app and website for free.

Germany vs Japan FIFA World Cup will take place on November 23 at 6:30 PM IST at the Khalifa International stadium 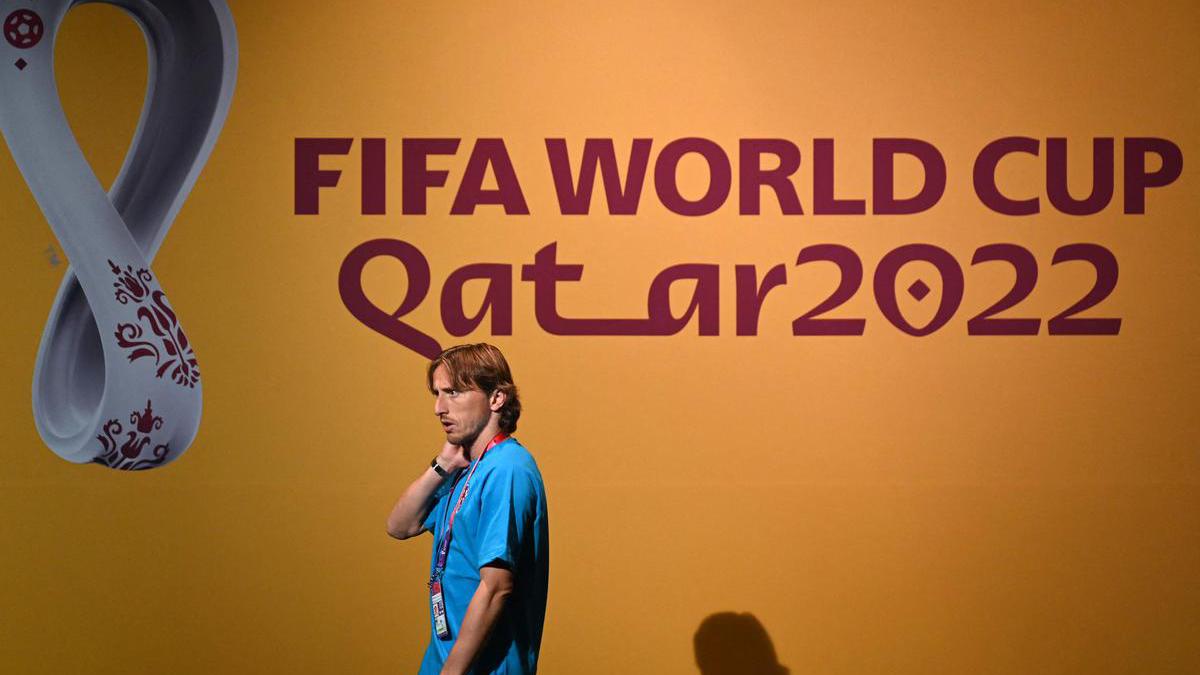 The Day 4 of FIFA World Cup 2022 is here, and would see Group E participants, Spain, Costa Rica, Germany, and Japan, play each other at the group stage. The first one will be between Croatia and Morocco, followed by much-awaited Germany’s opening match against Japan.  Later in the day, Spain would take on Costa Rica. The day would end with Group F’s opening match between Belgium and Canada.

All the matches will be live broadcast on Sports18 and Sports18 HD TV channels, which are available on all set-top boxes. Besides, Indian viewers can watch the matches on the JioCinema app and website for free.

Croatia has been in good form and has won its last five matches. It has just lost once in the last 16 months. The surprise 2018 runners-up are led by midfield conjuror Luka Modric, and is expected to dominate the grounds against Morocco. The match will be played at the Al Bayt stadium. The Germany vs Japan match is at 3.30 pm IST.

World Cup heavyweights Germany would take on Asian champs Japan at the Khalifa International stadium in Qatar. The four-time World Cup champions crashed out the group stage in 2018 FIFA World Cup in Russia after winning the trophy in 2014. Hansi Flick’s side has been out of form for quite some time now, winning just two out of its last six games. Asian superstars Japan are also in the similar form, and have won only two games, and have drawn two in its last six games. The Germany vs Japan match is at 6:30 pm IST.

The Spanish team is expected to create wonders this time as it has got a new bunch of talented young players. Spain’s new squad is led by back-to-back Golden Boy award winners Pedri and Gavi, and is expected to put up a spectacular show against an experienced Costa Rica team.

The 2014 quarterfinalists Costa Ricans hope to repeat the success of the World Cup in Brazil and avoid the debacle of four years ago in Russia.

Spain also wants to avoid a repeat of its campaign in the 2018 tournament, when it was thrown out of the tournament in the round of 16. 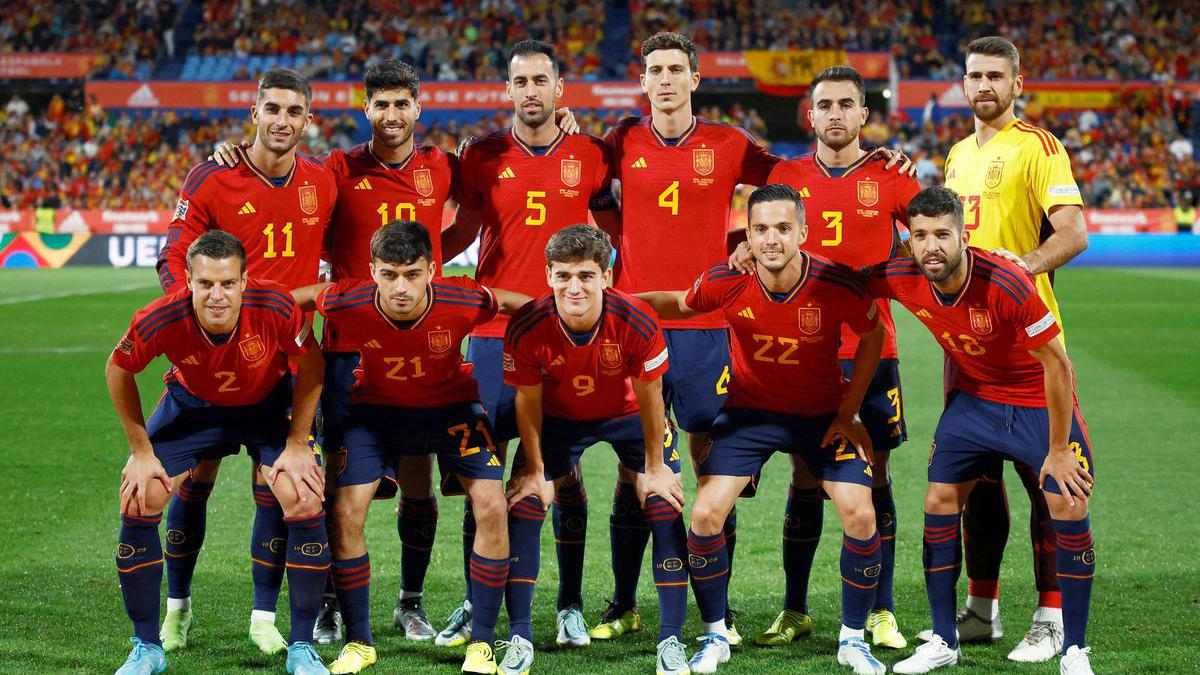 Canada’s football team is making a comeback in the World Cup for the first time since 1986. It would be facing Belgium, which ended the 2018 in semi finals, and is currently at No.2 in the FIFA rankings. The match will be played at the Ahmed Bin Ali stadium.

The second-ranked Red Devils are hopeful for a strong comeback, but lost a friendly match against Egypt last week.

The Canadians are being led Alphonso Davies, Jonathan David and Cyle Larin, along with coach John Herdman. They are in good form as they finished first in CONCACAF qualifying round.