Sushant Singh Rajput death case: Mumbai Police Commissioner Parambir Singh added that the investigation was carried on properly. He said that from the beginning itself, proper investigation was done in the case 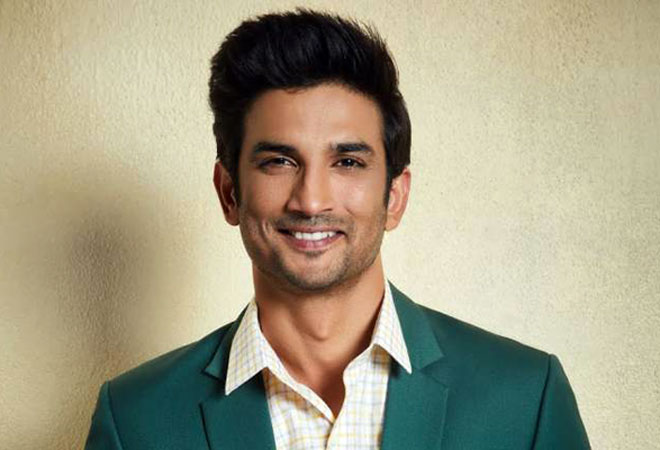 "We have not received any official reports from AIIMS hospital. However, through news channels we came to know about it. The findings are same that the Mumbai Police found in its investigations. Investigations by the Mumbai Police and Cooper Hospital doctors was correct. Lot of allegations were put on us but the report from AIIMS proves we were right," said Singh.

The investigation into the late actor's death is being carried out by Central Bureau of Investigation (CBI). Additionally, a panel of doctors from AIIMS had reevaluated the actor's post-mortem and viscera reports.

Dr Sudhir Gupta, who led the AIIMS panel told India Today that Sushant Singh Rajput's death was a case of suicide and that murder has been ruled out. The findings have been submitted to the investigating agency. The AIIMS report also concurs with the Cooper Hospital report, where Singh's autopsy was conducted. Circumstantial evidence also point towards suicide.