The tweet shared by PM Modi celebrating his party's (BJP) victory in #loksabhaelections2019 emerged as the most liked and retweeted tweet of 2019, making it the Golden Tweet of India 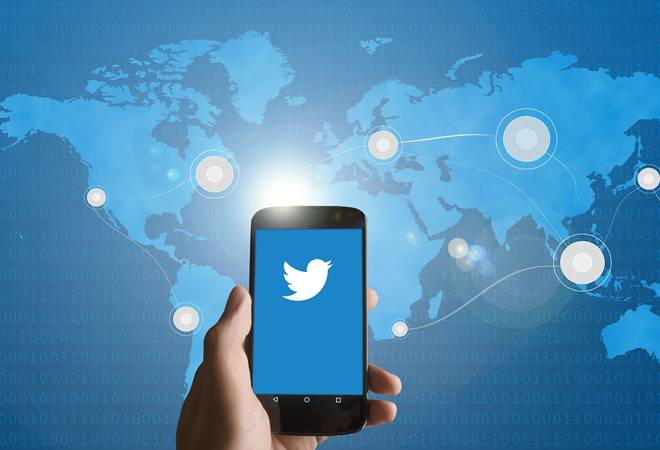 "ISRO's ground-breaking mission to land the world's first robotic rover on the moon's south pole was followed closely, not only by millions of Indians but people all across the world. A Tweet from NASA (@NASA) commending ISRO became one of the top ten most Retweeted Tweets this year by Indians on the service," Twitter India said in a release.

Space is hard. We commend @ISRO's attempt to land their #Chandrayaan2 mission on the Moon's South Pole. You have inspired us with your journey and look forward to future opportunities to explore our solar system together. https://t.co/pKzzo9FDLL

Twitter said in its statement that the tweet shared by Prime Minister Narendra Modi celebrating his party's (BJP) victory in #loksabhaelections2019 emerged as the most liked and retweeted tweet of 2019, making it the Golden Tweet of India.

"The world's largest democracy voted to determine its political future this year, and Indians took to Twitter to exchange their thoughts, resulting in #loksabhaelections2019 at the top of the list of most tweeted about hashtags," Twitter India added.

Meanwhile, the top 10 most tweeted and trending hashtags of 2019 comprise:

Explaining the methodology being undertaken to ascertain which hashtag made it to the top, Twitter said that it calculated the number of unique authors engaging and discussing on the micro-blogging site from January 1 to November 15, 2019.

Twitter also revealed the list of most tweeted emojis in India this year. The laughing emoji was the most tweeted this year. It undertook the same approach as above to ascertain which emojis ranked the most by total tweet volume from January 1 to November 15, 2019. The Top 10 Most Mentioned Handles in Entertainment - Male The Top 10 Most Mentioned Handles in Entertainment - Female 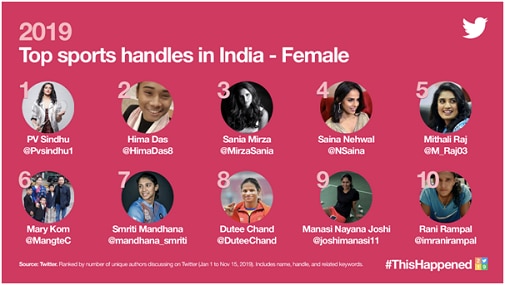 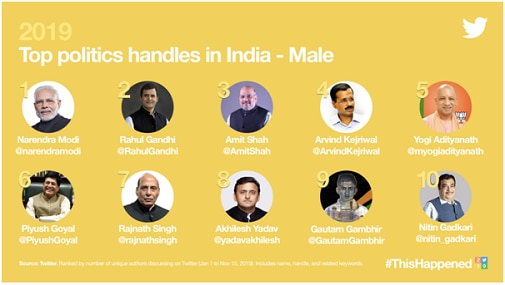 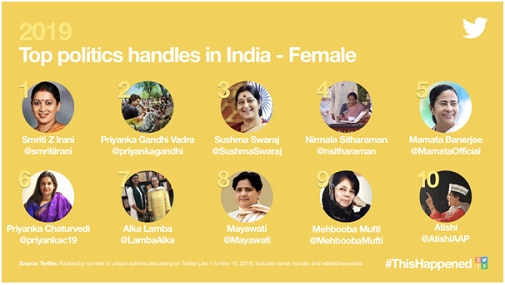