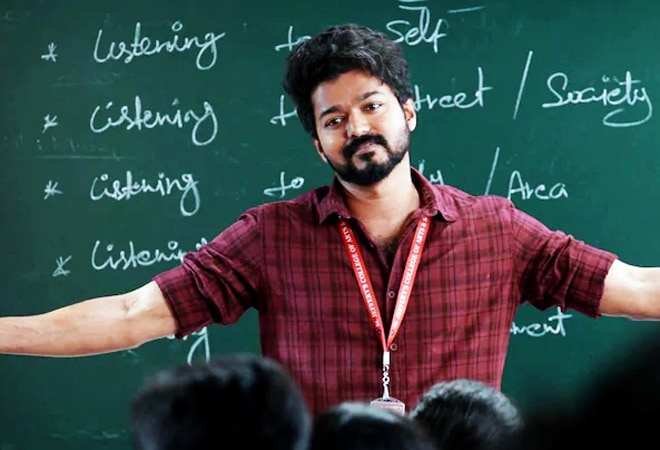 Master was one of the first movies to release in cinema halls following relaxations in the COVID-19 restrictions. When the film released on January 13, 2021, the theatres in Tamil Nadu were functioning with only 50% occupancy due to COVID-19 regulations. Within 16 days of its release, the film was available on Amazon Prime Video. Master had even gotten leaked on privacy site Tamil Rockers. Despite all these factors, the film continues to be a success at the box office.

The film had collected 125 crores within 5 days of its release. Out of this 81 crore was from Tamil Nadu, Rs 20 crore in other Telegu states, Rs 14 crore in Karnataka and Rs 7.5 crore in Kerala.  The film also grossed an extra Rs 2.5 crore in other states of India.

Master had joined the 200-crore club by the ninth day of its release. It became Vijay's fourth film to do so after Mersal, Sarkar and Bigil.

The film was initially scheduled to release in April last year but got delayed because of the COVID-19 pandemic. Later, the producers decided to release the film ahead of Pongal this year and the film has turned out to be a massive success at the box office.

The film stars Vijay and Vijay Sethupathi, with Malavika Mohanan, Arjun Das, Andrea Jeremiah and Shanthanu Bhagyaraj in supporting roles. It tells the story of an alcoholic professor, J. D. (Vijay), who takes a three-month teaching job in a juvenile home, which is controlled by the nefarious Bhavani (Sethupathi).