West Bengal bandh today news: The Left parties have called for a 12-hour long statewide shutdown after a clash between students and activists and police officials in the state secretariat of Kolkata, Nabanna 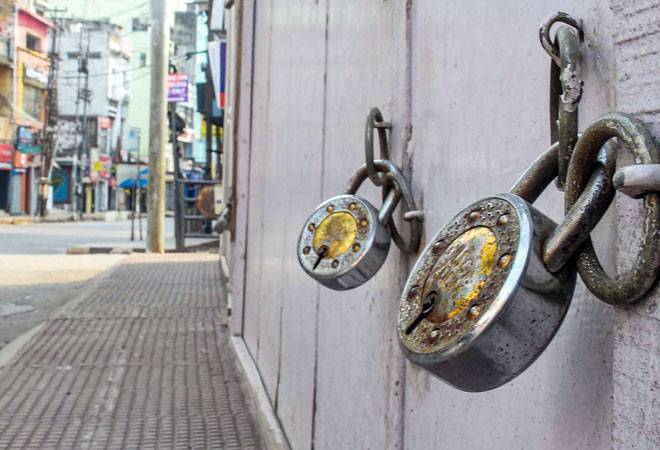 West Bengal bandh news: Day-to-day activities were partially affected by the statewide shutdown in West Bengal's Birbhum district. The state government has also claimed that no such bandh will be observed and all government offices shall remain open. It also stated that employees taking a leave of absence except in emergency circumstances will lead to a pay cut.

"All-state Government offices, including those provided with Grants-in-aid by State Government shall remain open and all employees shall report for duty. No casual leave for absence or any leave shall be granted to any employee nor shall there be exemption on the ground of shift allocation," read a state government circular.

The Left activists have, however, blocked railway tracks in districts such as North 24 Parganas, parts of Kolkata, Malda, Barddhaman, Raiganj, Asansol, Dankuni and Nadia during this bandh. Communist Party of India (M) workers have also blocked the Ghosh Para road in Shyamnagar. Shops were closed in the Siliguri district in solidarity with the strike in West Bengal today.

Why strike in West Bengal today

The Left parties have called for a 12-hour long statewide shutdown after a clash between students and activists and police officials in the state secretariat of Kolkata, Nabanna. Activists were marching to Nabanna to demand industrialisation and jobs in the state.

Left and Congress activists demanding jobs clashed with police officials in Esplanade area in central Kolkata on Thursday as they tried breaking barricades on their way to state secretariat Nabanna. These clashes resulted in injuries to both protestors and police officials.

Police resorted to heavy lathi charge and also used water canons during the clash with students and activists in the Esplanade area. Left Front Chairman Biman Bose announced a 12-hour long bandh by the Left and associate parties from 6:00 am on February 12, 2021 in protest against the atrocities on students and young men and women by the "police force of the Trinamool Congress government". Bose also claimed around 150 students and young men and women got injured in these clashes.