For enabling an additional layer of security in WhatsApp chats, users first need to update the app from the Google Play Store 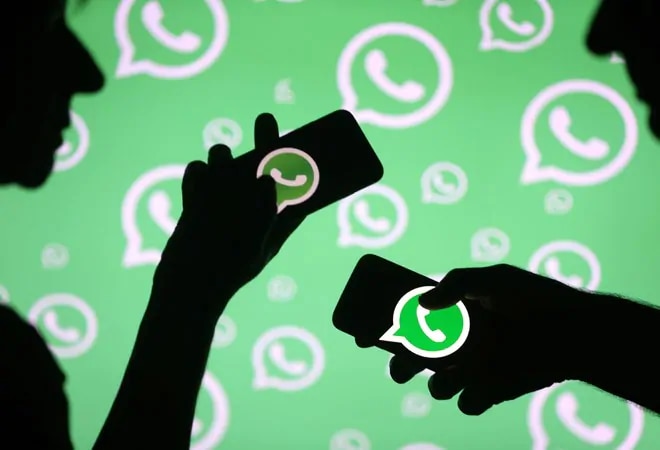 There's an additional option to hide the contents of the notifications

After months of beta testing, WhatsApp now comes with an additional layer of biometric security on Android. The Facebook-owned social messaging platform announced on Thursday that it has rolled out the fingerprint unlock authentication for all Android users. In February, this year, WhatsApp also rolled out its Touch ID (fingerprint recognition) and Face ID (facial recognition) features for iPhone users. However, the stable version of the feature that first appeared in beta back in August, is likely to start rolling out soon for Android users across the globe.

"Today we're introducing biometric authentication, allowing you to unlock the app with your fingerprint, on supported Android phones," WhatsApp said in a blog post announcing the latest Android feature.

For enabling an additional layer of security in WhatsApp chats, users first need to update the app from the Google Play Store.

To enable the WhatsApp Fingerprint Lock, Android users can tap on 'Settings' and then select 'Account' option. Under the 'Privacy setting' section, users will see an option 'Unlock with fingerprint'. Once enabled, users will have to provide their fingerprint. After the verification is done, the users will be asked for a fingerprint as soon as they open the app.

With regards to the new fingerprint unlock feature, users can also choose in how much time the app will automatically lock-in. There's an additional option to hide the contents of the notifications.

EPF balance check on mobile; Here's how to do it