Novel Coronavirus (nCoV) outbreak: The death toll due to the virus has risen to 56 in China with confirmed viral infection cases at 1,975. Here's all you need to know 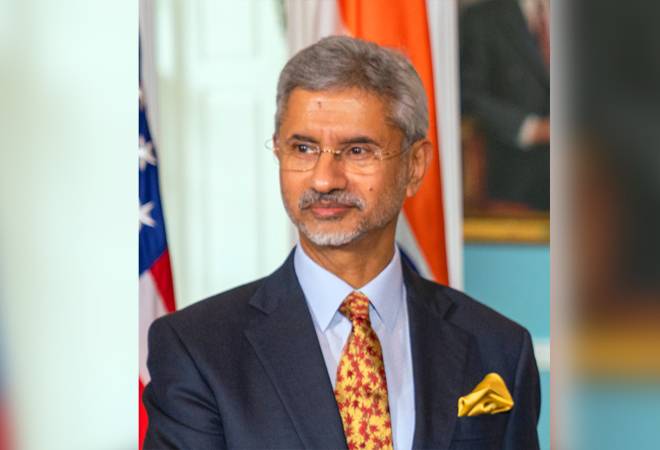 External Affairs Minister S Jaishankar on Sunday said the Indian Embassy in Beijing is constantly checking on the health and well-being of Indians in China in the wake of spread of the deadly coronavirus.

The Indian Embassy in China has also operationalised two helplines which are open to respond to any concerns of Indians in that country. The death toll due to the virus in China has risen to 56 with confirmed cases of viral affliction reaching 1,975.

"Embassy of India Beijing is in constant contact with Indian citizens in Hubei province, including Wuhan city, especially the student community, to check on their health and well-being," the Indian mission tweeted. "We are also in close touch with Chinese authorities on procedures and further steps that can be taken in order to assure their safety. Our two hotlines (+8618612083629 and +8618612083617) are operational and are open to respond to any concerns of Indians in China," the mission said in another tweet.

Separately, some reports Saturday said that India has requested China to permit over 250 Indian students stuck in Wuhan, the epicentre of the new SARS-like virus. About 700 Indian students, mostly medical students, are believed to be studying in different universities in Wuhan and its surrounding areas.

Authorities have prevented anyone from leaving Wuhan, the city of 11 million people at the heart of the viral outbreak which has so far infected nearly 1,300 people and killed 41 others. While majority of the Indian students left for home on Chinese New Year holidays, over 250 to 300 students are said to be still in the city and its surrounding areas. Besides the students, the fast spreading virus has become a major worry for their parents back home.