Man Utd buyout: David Beckham 'open to talks' with bidders for takeover after Glazers put club up for sale

Manchester United club sale: On Wednesday, the Glazer family declared that Manchester United was up for sale, and that it is exploring "strategic alternatives to enhance the club's growth".

Manchester United club sale: David Beckham, one of the finest English footballers, is said to be in talks with potential bidders of Manchester United after the Glazers announced that they are ready to sell the football club.

On Wednesday, the Glazer family declared that Manchester United was up for sale, and that it is exploring "strategic alternatives to enhance the club's growth". The Glazers bought Man United for £790 million in 2005. For years, the Red Devils supporters have been criticising the owners for a dearth in funds, lack of investment in facilities, and numerous transfer failures.

Although the American owners had always said that they were not to keen on selling the club, and have claimed that the club is debt-free. Its latest financial statement stunned its supporters when it revealed that it had a net debt of £514.9 million. 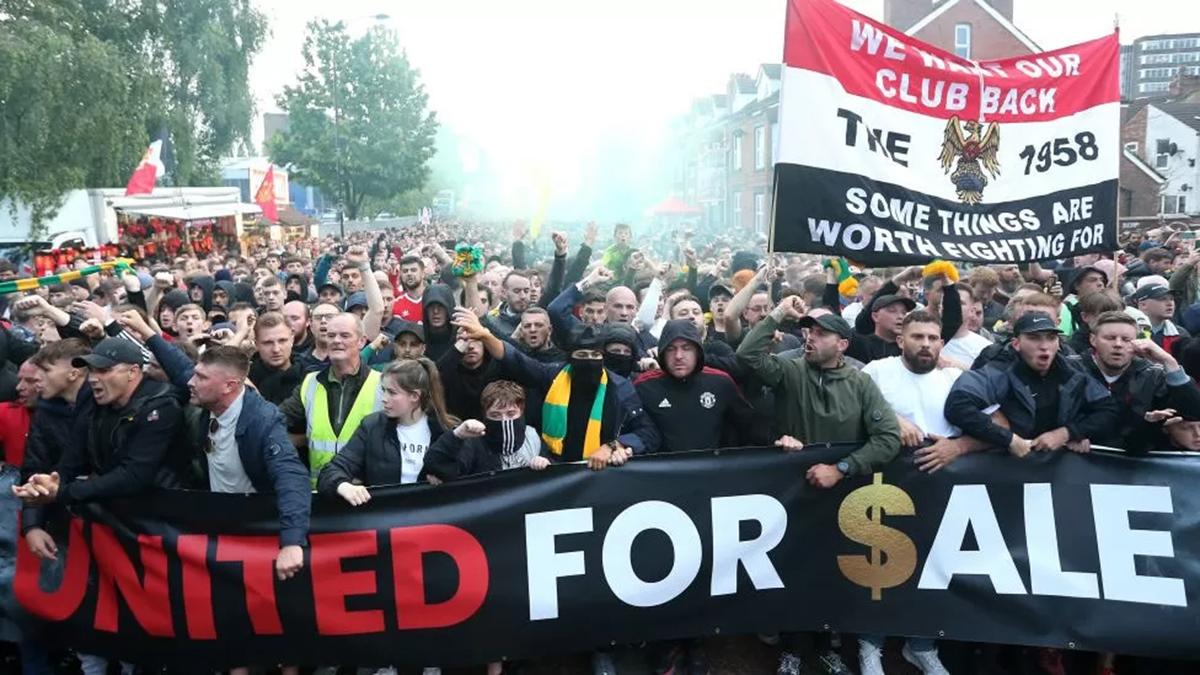 The Glazers in a formal statement said: “The strength of Manchester United rests on the passion and loyalty of our global community of 1.1 billion fans and followers. As we seek to continue building on the Club’s history of success, the Board has authorised a thorough evaluation of strategic alternatives. We will evaluate all options to ensure that we best serve our fans and that Manchester United maximises the significant growth opportunities available to the Club today and in the future.Throughout this process, we will remain fully focused on serving the best interests of our fans, shareholders, and various stakeholders.”

The buzz is the Glazers family is looking to sell the club for more than £8 billion after Todd Boehly bought Chelsea for £2.5 billion.

Beckham's popularity with Man United fans is attractive and a good reason to get the former midfielder on board to help secure the club's purchase, news reports said.

In the past, investors had approached Beckham for purchasing Man United. These talks never progressed as the Glazers never declared their intention to sell the club.

Beckham, in an interview with Sky Sports earlier this year, had said that "there could be significant changes" at Man United.

As per news reports, British billionaire Sir Jim Ratcliffe is keen to launch a takeover bid for the club. He has been very focused on the club after his bid to buy Chelsea failed last season. 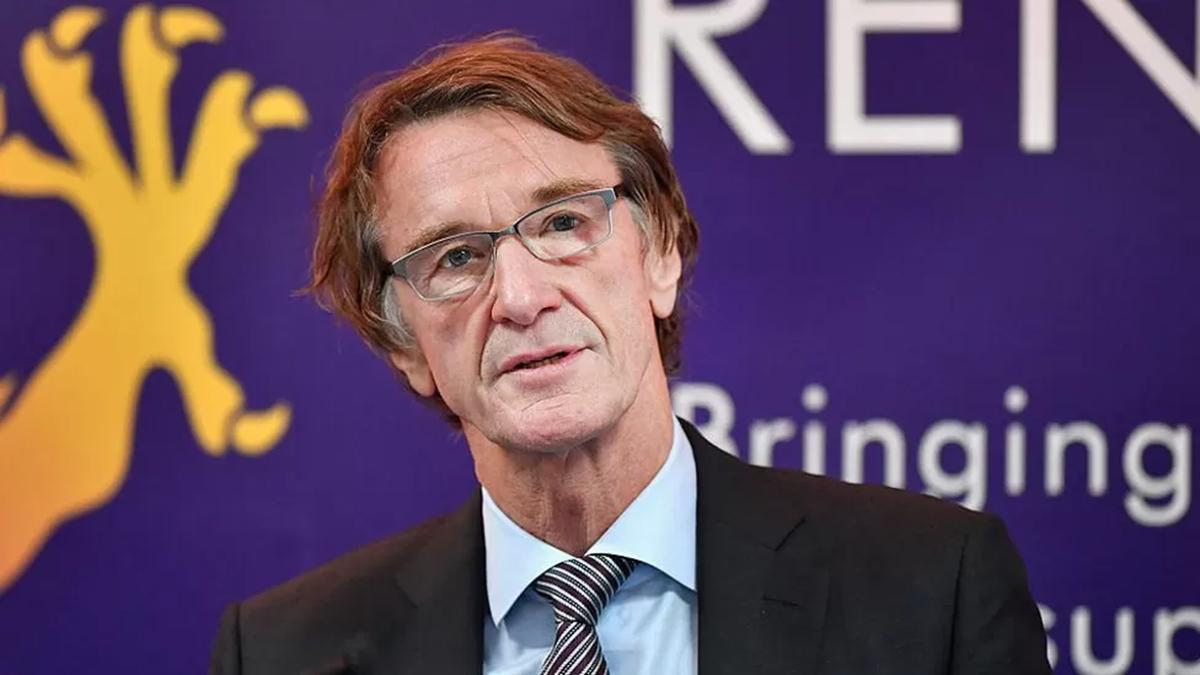 Led by Lord Jim O'Neill, Harris Blitzer Sports Entertainment and the Red Knights consortium are also in the race to purchase the club.

News reports have also claimed that a few high-profile personalities from the Middle East are also keen on buying the club. Manchester United's rivals Manchester City are owned by the Abu Dhabi United Group, while Newcastle United have recently been taken over by a consortium led by Saudi Arabia's Public Investment Fund. Paris Saint-Germain are owned by Qatar Sports Investments.

A recent report in Daily Star has stated that tech biggie Apple is keen on buying Man United for £5.8 billion. Apple is the largest tech company in the world and have an annual revenue of almost £326 billion. Its net worth this month is about £2 trillion. As per the report, CEO Tim Cook has said that though the California-based firm has no experience of running a football club that too as huge as Man United, CEO Tim Cook wants to explore the opportunities.