Millets and the journey of the grain in Indian culinary history

PM Modi has pushed the usage of millets in midday meals. Here’s the journey of millets in the Indian national culinary practice over time.

The history of millets in India

Millets may be in news today for PM Modi’s suggestion that the grain should be used as a staple in mid-day meals. But only 50 years ago, millets were among the most widely grown staples in India. The history of millet goes back as early as 3500-2000BC in the Korean peninsula. In India, food history tracks back the mention of millets to some of the oldest Yajurveda texts.

Various kinds of millets
The early history of the grain’s growth trail in India identifies three kinds of millets as popular as a staple: foxtail millet, barnyard millet, and black finger millet. Sorghum, pearl, ragi, proso, kodo are all millet varieties. The grain had its pride of place in a variety of Indian cuisine, though later it fell from grace and later began to be treated as a sub-quality, coarse grain – unsuitable for a more sophisticated palate. 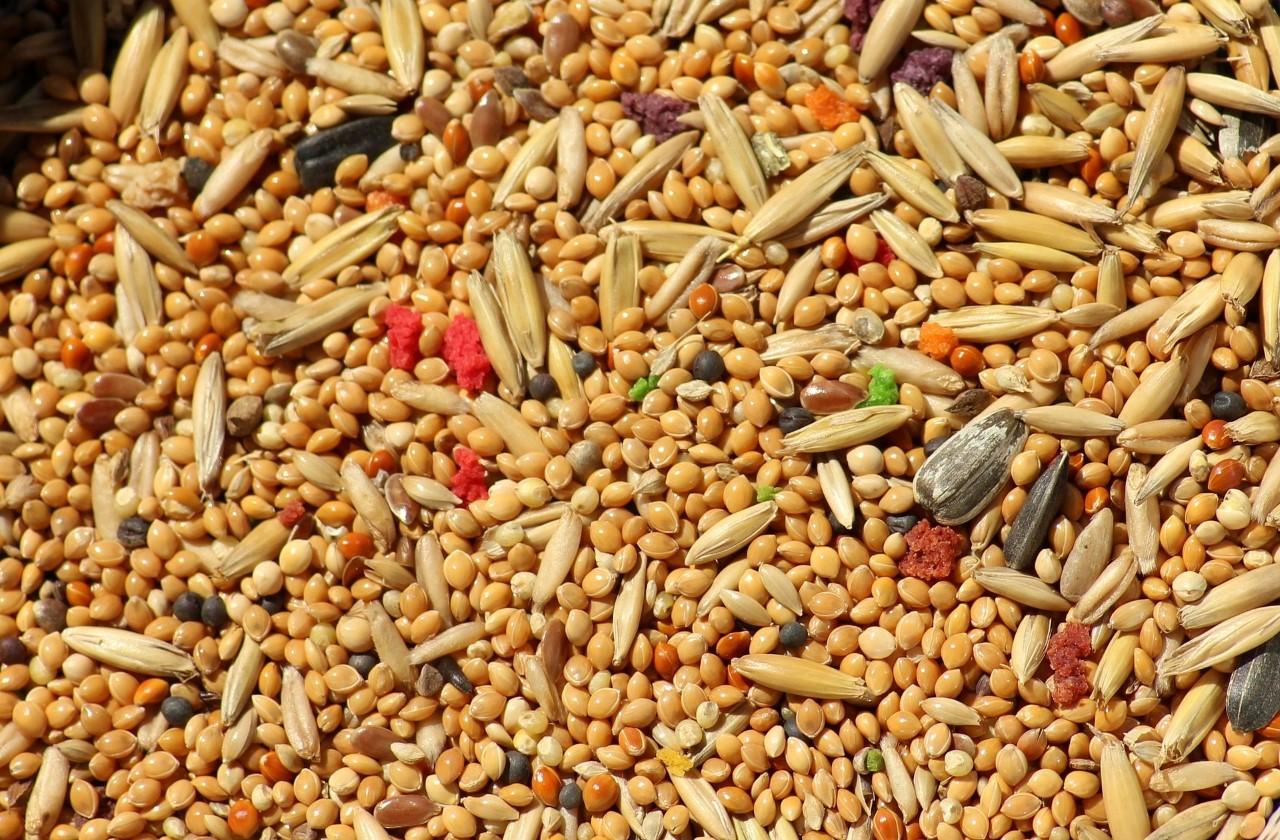 Why did millets vanish from the Indian kitchen
Like many other habits, Indians also shifted their food habits according to western tastes. Indigenous foods got dropped quickly. Food grains like millets got dropped eventually as it was considered a substandard choice as compared with wheat or rice. Before Green Revolution, millets made 40 per cent of cultivated grains – contributing more than rice production. 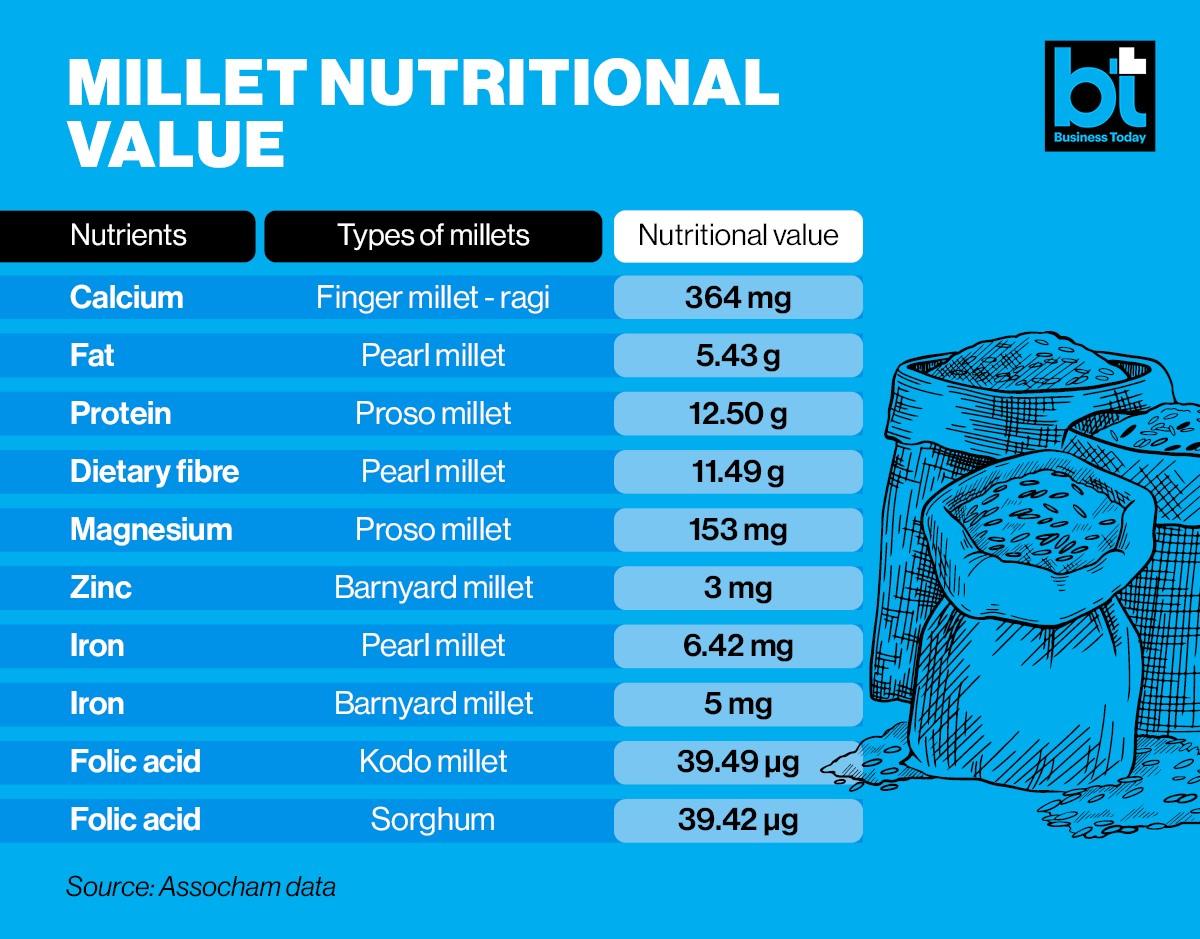 How production fell over the years
Over years, millet production dropped 40 per cent of the grain production share to just around 10 per cent with agriculture as well as environmental consequences. Rice and wheat have become Indian staples. A pro-millets movement slowly began in India in recent years. 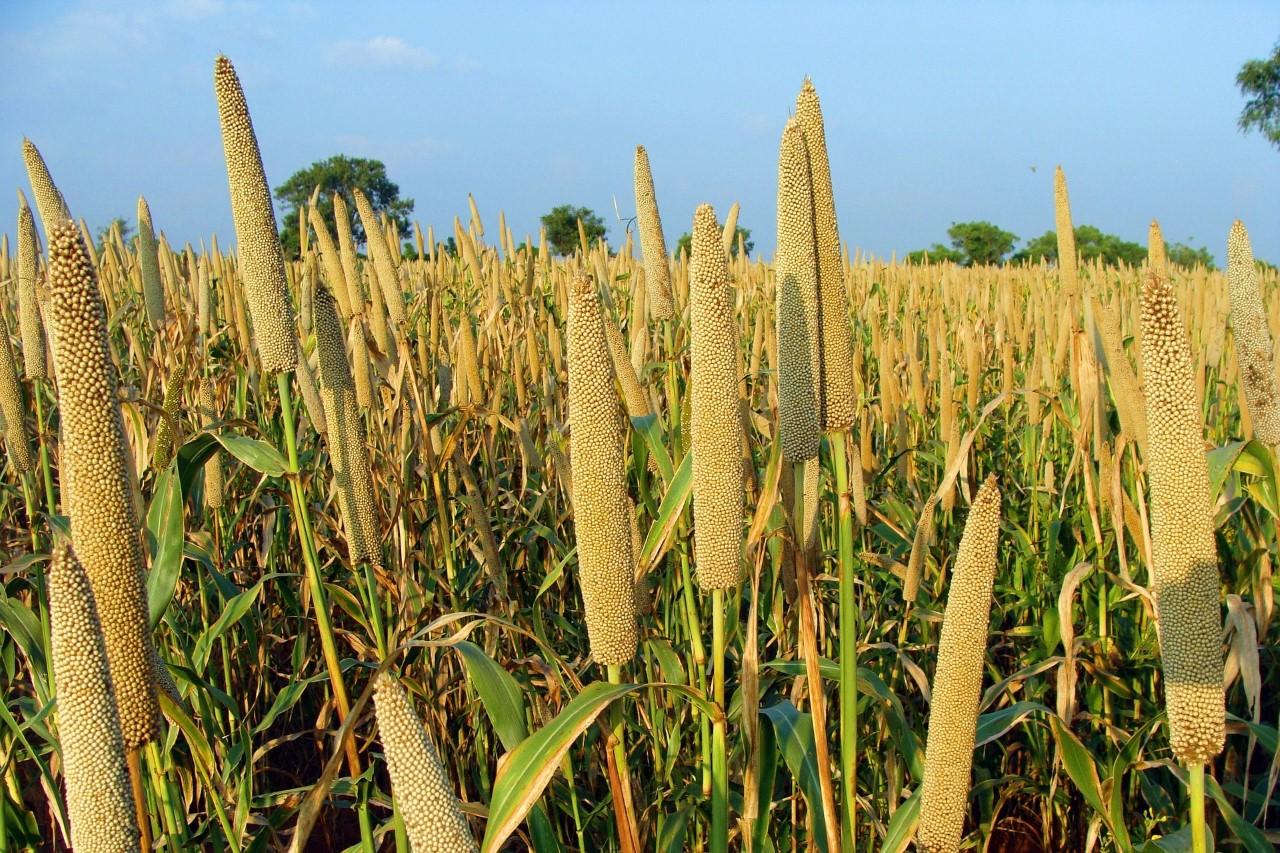 India’s millet data
According to Assocham, India is the largest producer of millets in the world. In India, millets are grown in about 21 States. There is a major impetus in Rajasthan, Maharashtra, Karnataka, Andhra Pradesh, Tamil Nadu, Kerala, Telangana, Uttarakhand, Jharkhand, Madhya Pradesh, Haryana, and Gujarat. In India, millets are cultivated in an area of 12.45 million hectares, producing 15.53 million tonnes with a yield of 1247 kg/ha. Sorghum is the fourth most important food grain in India after rice, wheat, and maize in terms of area (3.84 Mn. ha) and production (4.31 Mn. MT). Bajra 7.05 m ha) is contributing more than 50 per cent of the country's area under millets with nearly equal percentage of production. It is interesting to note that, India is the topmost producer of Barnyard (99.9 per cent), Finger (53.3 per cent), Kodo (100 per cent), Little millet (100 per cent) and pearl millet (44.5 per cent), producing about 12.46 million metric tonnes from an area of 8.87 million. A sustainable option
Millets do not get destroyed easily and sometimes also have over a decade of shelf-life. Its nutrition levels are high, playing an important role in keeping a check on food wastage. Millet is fibrous in content, has magnesium, Niacin (Vitamin B3), is gluten-free, and has high protein content.