Zomato to now offer 'complementary' food and drinks to its customers

The new scheme is a paid subscription-based service, which will offer Zomato customers an access to complimentary food and drinks at over 1,200 top-rated restaurant partners once they place an order. 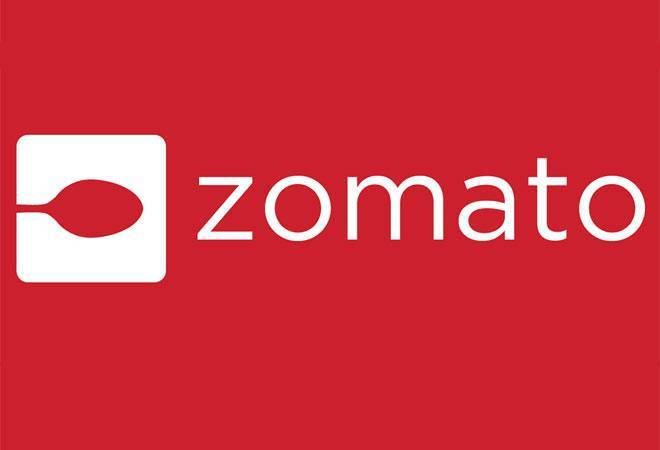 Online restaurant discovering portal and food ordering app Zomato launched its 'Zomato Gold' programme on Wednesday. The new scheme is a paid subscription-based service, which will offer Zomato customers an access to complimentary food and drinks at over 1,200 top-rated restaurant partners once they place an order. The service - launched in the UAE and Portugal earlier this year - will be available at an inaugural price of Rs 299 (3-months) and Rs 999 (12-months).

"We are super excited to bring Zomato Gold to India, and are sure our users, as well as restaurant partners, are both going to find this hugely beneficial," Zomato founder and chief executive officer (CEO) Deepinder Goyal said.

He added that to start with, restaurants and bars across Delhi NCR, Mumbai and Bengaluru have been added and 'Gold' will be extended to other Indian cities over the next few weeks. Zomato said its other user subscription offering, Zomato Treats has already crossed over 60,000 subscribing members. The company has also partnered with homegrown cab aggregator, Ola, which allows users to book rides and pay using the latters mobile wallet. The company in September acquired last-mile logistics company Runnr for an undisclosed sum to boost its food delivery business.

"Zomato is now a profitable company. Yes, throughout the 24 countries where we operate, and across all our businesses, we are starting to make money," Goyal had said in a blog post.  The new businesses for the company include online food ordering, table reservations, Zomato Gold and Zomato Base among others.

In May 2016, the company was also caught in a row when more than 17 million user records were stolen from its database. The firm, however, had clarified that it would reach out to its 6.6 million users whose passwords could be theoretically decrypted in order to get them to update their account security. "As many as 6.6 million users had password hashes in the leaked data, which can be theoretically decrypted using brute force algorithms," Zomato had said in a blogpost.  A hashed password is series of random-looking characters used by companies for security reasons to protect users.

Game of Buns: KFC, McDonald's and Burger King in a Twitter war