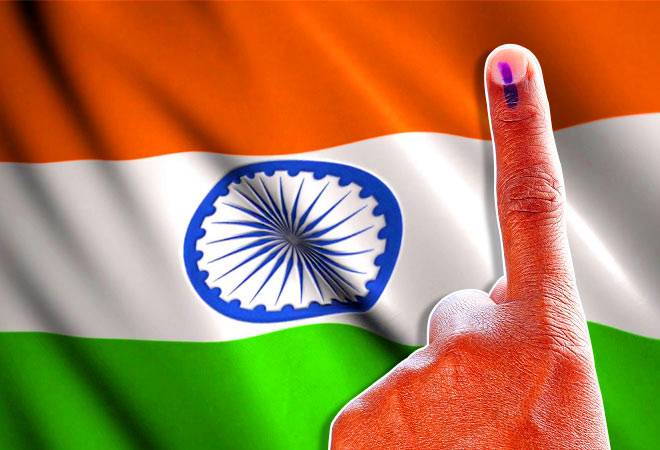 The last general polls were held in 2014 in undivided Andhra Pradesh. Following the bifurcation of the State, 42 Lok Sabha seats were divided among Andhra Pradesh and Telangana, with the former getting 25 seats and the latter 17, respectively.

In 2014, N Chandrababu Naidu's TDP had an alliance with the BJP and the combined strength of the BJP-led NDA was 17 at that time, which helped him beat Jaganmohan Reddy to the chief ministerial office. The BJP-led NDA was supported by the Jana Sena Party of Telugu film star Pawan Kalyan, who did not contest from any seat.

Meanwhile, assembly elections were also held on April 11 in Andhra Pradesh. In the last Assembly polls, the TDP had won 102 out of 175 seats, while YSRC had bagged 67, followed by BJP (4), Navodayam Party (1) and an independent one. TDP secured 44.61 per cent of vote share and its ally BJP held 2.18 per cent, which helped Chandrababu Naidu to clinch power. The YSR Congress Party obtained 44.58 per cent vote while the Congress, which ruled AP for 10 years from 2004, managed only 2.77 per cent votes.