The Lok Sabha election 2019 is the first ever polling exercise where EVM results will be matched with VVPAT slips. In the General elections of 2014, the EC used VVPATs for a pilot run in eight out of 543 Lok Sabha constituencies, however, no tallying was done. 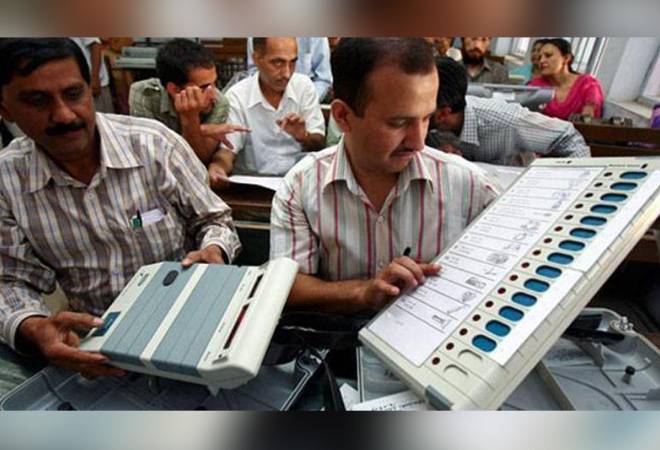 The final results of Lok Sabha election 2019 might be announced around 10 pm on 23rd May. The delay is because the tallying of the voter-verified paper audit trail (VVPAT) slips with EVM count has increased from one to five per assembly segment, following the Supreme Court order.

This process of counting is expected to take well over five hours per constituency because the physical verification will be done sequentially for five EVMs. The counting of VVPAT slips per EVM takes up to one hour.

The tallying process will only begin after the last round of counting. Except for an increase in VVPATs, these general elections also witnessed more than 1.3 million services voters (those in defence) who sent their downloaded ballot through the electronic postal ballot system. This too can delay the result timeline of Lok Sabha election 2019 a bit, according to EC officials.

However, to ensure that there is a single source of authentic data, the EC has emphasised that round-wise data must be entered into its Suvidha application. The EC officials can log into the app and feed in the data. This will be done before the round results are declared at the counting centres.

Also Read:Lok Sabha Election 2019 Phase 7: How to vote, how to use EVM-VVPAT and how to vote without voter ID

The Lok Sabha election 2019 is the first ever polling exercise where EVM results will be matched with VVPAT slips. In the General elections of 2014, the EC used VVPATs for a pilot run in eight out of 543 Lok Sabha constituencies, however, no tallying was done. But this time it will be done in exclusive and safe counting booths and the returning officer and his/her deputy will directly supervise the tallying of VVPAT slips with EVM count.

Meanwhile, the entire EC machinery is preparing for the counting day. Dry runs will be carried out on 21st May from 8 am to 1 pm across all states. All the additional returning officers, returning officers, information officers and system administrators will test all networks and applications as well as the personnel and infrastructure stationing.

Counting trainers who are specially trained will be sent to each state for the final counting day to ensure glitch-free counting and tallying. The EC has also asked the State CEOs to make sure that all counting centres are robust with complete Information and Communication Technologies (ICT). The Telecom department too has been asked to ensure that there is no disturbance in connectivity to counting centres on May 23.

The EC had earlier this month instructed all states to set up model counting centres at state headquarters. All returning officers and assistant returning officers will be trained and oriented at these head offices on vote counting for EVMs and VVPATs.