Lok Sabha Election 2019: Chandrababu  Naidu estimated that 30% of the EVMs were not functioning and called upon the EC to take immediate action. 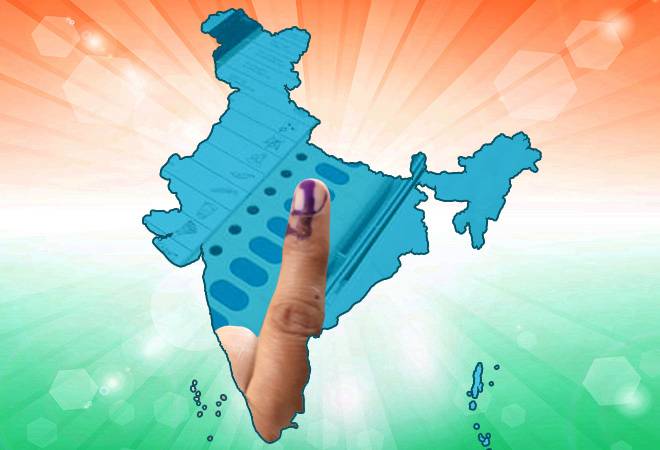 As India begins to vote, the discourse on EVMs (Electronic Voting Machines) has gained momentum once again. In the midst of the Phase 1 polling, reports of glitches in EVMs are gradually emerging. Political leaders such as Chandrababu Naidu and Omar Abdullah have also expressed their displeasure with the latest developments.

In some parts of the country, polling has been delayed due to these glitches. Here's a lowdown of reports on EVM glitches and malfunctions:

Chief Minister Chandrababu Naidu's constituency Kuppam also reported faulty EVMs. Naidu demanded re-polling in locations with defective EVMs. Naidu estimated that 30% of the EVMs were not functioning and called upon the Election Commission of India (ECI) to take immediate action. He also said that three hours of polling time was wasted due to EVM glitches and alleged that votes cast for TDP were going to YSRCP.

Jammu and Kashmir: Omar Abdullah has alleged that the Congress button is not functioning in several booths in the state's Poonch district. Abdullah shared a video on Twitter, where a presiding officer from Shahpur polling station can be heard saying that there was a delay in polling due to an EVM button not functioning.

An election officer said, "There was an issue with Congress button in Shahpur, our staff replaced the machine. At another polling station BJP button wasn't working, we changed that also."

Uttarakhand: In Dehradun, polling was delayed in booth number 75 as EVMs were not working. The glitch was rectified and the EVMs started working later on.

Uttar Pradesh: In Bijnore, EVM failure has been reported in a polling booth in Arua Inter College. As a result, voting was delayed by 30 minutes.

Another case was reported in Baghpat, where polling was affected at booth number 156. Technical glitches in Shamli district's Hasanpur Luhari village were also reported.

In a separate video that has been doing the rounds a voter spoke to reporters and said that when he pressed on the symbol of 'haathi' (elephant), the vote went to 'phool' (flower). The elephant electoral symbol belongs to Mayawati's Bahujan Samaj Party (BSP) and flower or a lotus is the symbol of the ruling BJP.