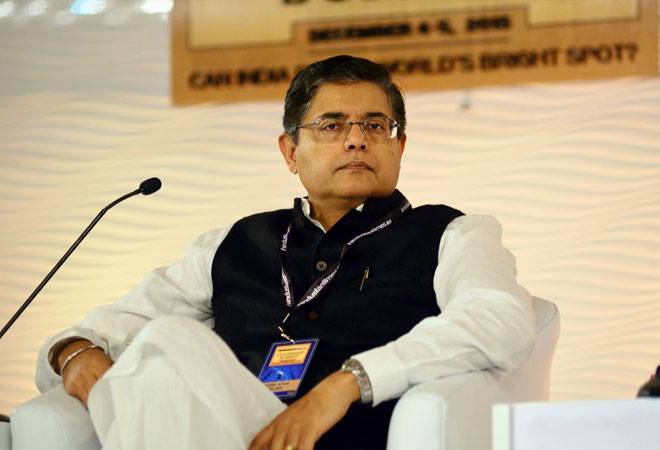 Baijayant Panda of BJP is trailing from Kendrapara Lok Sabha seat by a margin of more than 9,000 votes. As per trends so far, the longstanding parliamentarian from the Kendrapara constituency is behind BJD's actor-turned-politician Anubhav Mohanty of BJD. Congress candidate Dharanidhar Nayak is a distant third from the seat.

The battle for Kendrapara is one of the most crucial in the state considering that it a fight between the BJD president and Odisha Chief Minister Naveen Patnaik, and his estranged friend Baijayant Panda. They were old friends, and their fathers before them. Panda had represented Kendrapara in the 15th Lok Sabha under BJD's banner. He has been to the parliament from Odisha several times before that. The significance of the seat is that Biju Patnaik, Naveen's father and former Odisha CM, was elected to Lok Sabha from Kendrapara thrice, in 1977, 1980 and 1984 General Elections.

However, they had bitter fallout last year. Panda, who once was very close to Chief Minister Naveen Patnaik, was suspended from BJD in January 2018 over allegations of anti-party activities. He resigned from the party in May 2018 and joined BJP in March 2019. He was named party vice president and spokesperson, and was nominated from Kendrapara seat later.

BJD has placed Anubhav Mohanty against him. Although Mohanty is not a political heavyweight, he represents Patnaik. And a lot is at stake for both bigwigs of Odisha politics. A defeat on Panda's part will be a huge political setback for the longstanding parliamentarian. On the other hand, BJD's loss from Kendrapara might be seen as a huge personal loss for the Odisha Chief Minister.