The school follows a rolling placement model, which means the placement season begins in January and typically goes on till April. 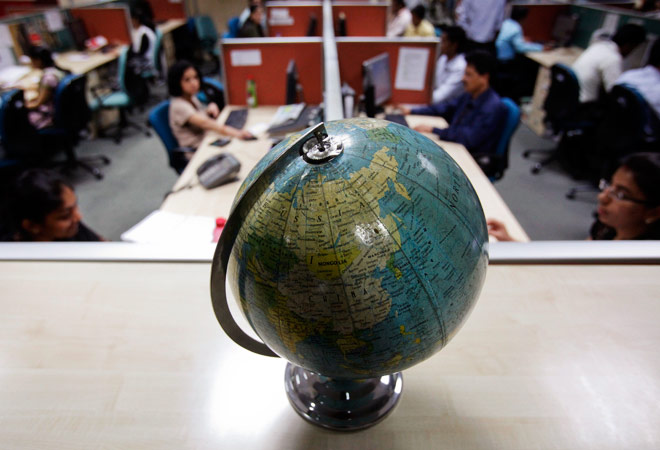 Participation by companies from Africa has been a new highlight of the placement season at the Indian School of Business (ISB) this year.

The school follows a rolling placement model, which means the placement season begins in January and typically goes on till April. Therefore, the school is not yet willing to share the numbers in terms of the companies from Africa that have actually visited the campus but as things appear at the moment, they do see this interest from Africa as a clear trend.

"This year, participation by Africa has been a new highlight and overall the emerging markets story is playing out strongly on the campus this year," says M. Padmanaban, Director, Career Advancement Services at the ISB.

Talking to Business Today after a placement update put out by the school, Padmanaban said, while a clear picture should emerge on the final placements by end of March, so far 21 per cent of the total class of 760 students (spread between the two campuses of Hyderabad and Mohali) will be joining consulting firms. This is as against 15 per cent last year, with the same class strength.

This placement report is for the ISB's class of 2015.

The school update quotes Padmanaban as saying: "Over the last seven years McKinsey alone has recruited over a hundred consultants from ISB. Firms like Deloitte recruit 30 to 40 students every year for global consulting roles."

He sees McKinsey and Deloitte as among the prominent hiring firms at ISB.

"Top consulting firms like Accenture, Deloitte, KPMG, McKinsey, Parthenon, Vector Consulting and ZS Associates continue to recruit in large numbers from the School,"  the release from the school giving the update says.

Of course, traditional big-ticket hirers such as Apple, Facebook, Google, Microsoft, Cognizant, Infosys and Wipro, and e-ommerce companies such as Amazon, Flipkart and Snapdeal also recruited in large numbers. According to ISB, job offers this year have been 77 per cent higher than last year.

One must remember here that ISB does not offer a conventional two-year MBA. Its Post Graduate Programme in Management (PGP) is a full-time, one-year programme in management for young working professionals, and not for fresh graduates that join other top B-schools such as the IIMs.