Brent crude oil price rose up to $69.16 per barrel today marking a spike of 4.39% against previous close of $66.25 per barrel, its highest level since September 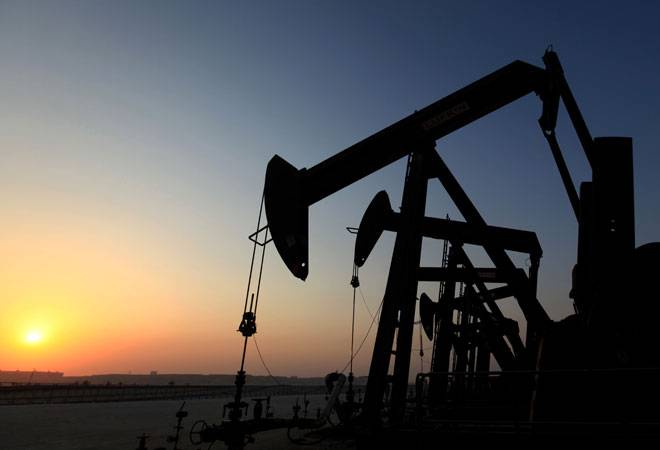 Brent crude oil price spiked over 4% today after US airstrikes in Iraq killed a top Iranian commander, heightening geopolitical tensions. Brent crude oil price rose up to $69.16 per barrel marking a spike of 4.39% its highest level since September against previous close of $66.25 per barrel. The effect of rise in oil prices was felt at home today after oil marketing companies hiked price of petrol by 10 paise and that of diesel by 15 paise a litre.

Since domestic fuel prices are directly dependent on international crude oil prices, petrol and diesel prices are likely to jump sharply in the next few days over increasing tensions in the oil-rich Middle East countries.

"The supply side risks remain elevated in the Middle East and we could see tensions continue to elevate between the US and Iran-backed militia in Iraq," said Edward Moya, analyst at brokerage OANDA, in an e-mail to news agency Reuters.

Oil prices also rose after China's central bank on Wednesday said it was cutting the amount of cash that banks must hold in reserve, releasing around 800 billion yuan ($115 billion) in funds to shore up the slowing Chinese economy.

Rupee vs Dollar: Rupee tanks 24 paise to 71.62 against US dollar on rising crude price