Rupee rises 3 paise to 73.13 per dollar amid positive equities 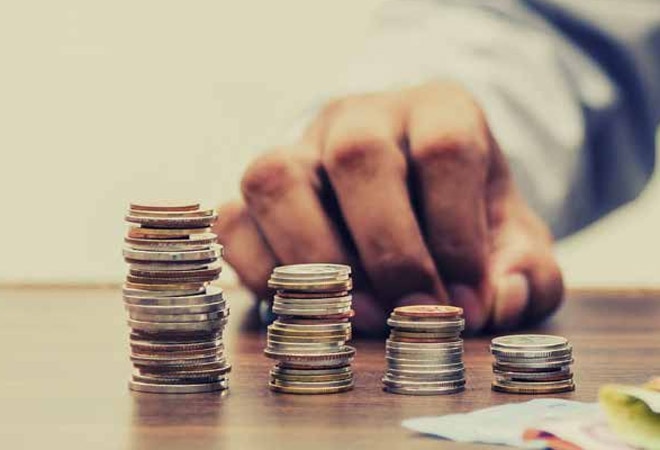 Global crude oil benchmark Brent was trading 0.84 per cent lower at 42.46 a barrel

On the domestic equity market front, market indices continued bullish momentum for the eight session straight, amid positive global cues. Sensex gained 260 points to 40,774 and Nifty gained to 62 points to 11,997.

Commenting on rupee,  Anuj Gupta  - DVP- Commodities and Currencies Research, Angel Broking said, "Last week, Indian Rupee appreciated by 0.07 percent while the Dollar Index decreased by 0.29 percent. RBI decided to keep interest rates unchanged at 4 percent and monetary policy stance accommodative. RBI sees GDP contracting by 9.5 percent in FY21 but can expect recovery from Q4FY21. US FED officials worried that a lack of further fiscal stimulus would jeopardize an economic recovery that was moving faster than expected, according to meeting minutes. The meeting featured extensive discussion about the economic outlook, as members said the economy was doing better than expected in good part because of the fiscal help provided by Washington. That support is in jeopardy as talks have broken down between the White House and congressional Democrats and may not resume before the November election.

Global crude oil benchmark Brent was trading 0.84 per cent lower at 42.46 a barrel.