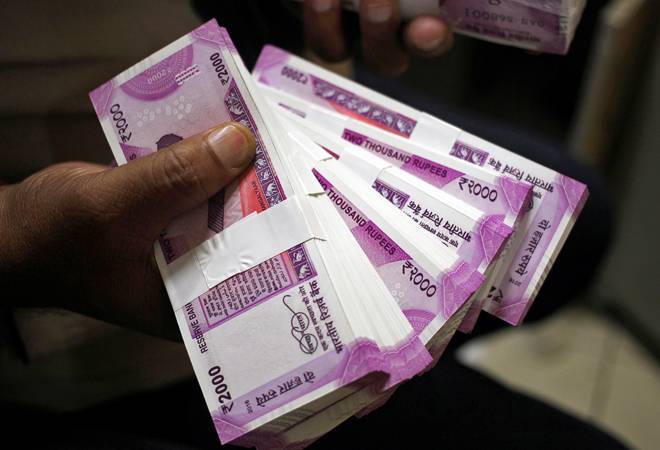 The rupee opened weak at 75.62 at the interbank forex market, down 15 paise over its last close

The rupee opened 15 paise lower to 75.62 against the US dollar on Thursday amid strengthening of the US dollar and US-China trade tensions that weighed on investor sentiments.

Sustained foreign fund flows and the revival of business activities supported the local unit, but concerns about US-China trade tiff and weak domestic equities dragged the local unit down.

Indian rupee, the local currency opened weak at 75.62 at the interbank forex market, 15 paise lower against its last close of 75.47 against the US dollar on Wednesday.

"Strong local shares, supported by foreign fund inflows could keep depreciation limited," Reliance Securities said in a research note, adding that investors will look ahead to cues from the European Central Bank's meeting and US jobless claims data.

Investors are also concerned about rising number of coronavirus cases and its impact on the global as well as domestic economy.

The number of cases around the world linked to the disease has crossed 64.32 lakh and the death toll has topped 3.85 lakh.

Meanwhile, in India, the death toll due to COVID-19 rose to 6,075 and the number of the number of infections rose to 2,16,919, according to the health ministry.

Foreign institutional investors were net buyers in the capital market as they bought equity shares worth Rs 1,851.12 crore on Wednesday, according to provisional exchange data.

The dollar index, which gauges the greenback's strength against a basket of six currencies, rose by 0.19 per cent to 97.45.