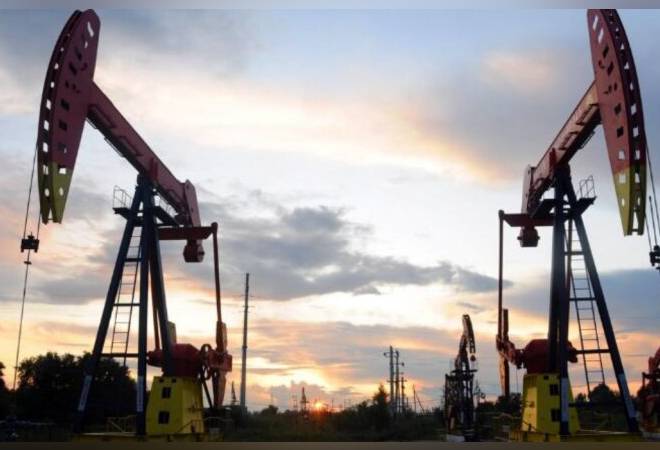 Saudi Arabia is prepared to support extending oil cuts by OPEC and allies into May and June and is also ready to extend its own voluntary cuts to boost oil prices amid a new wave of coronavirus lockdowns, a source briefed on the matter said on Monday.With oil prices making steady gains earlier this year, OPEC and allies, known as OPEC+, had hoped to ease output cuts. But last week four OPEC+ sources told Reuters a fresh wave of lockdowns would most likely encourage the group to extend cuts into May when it meets on Thursday.

On Monday, the source said Saudi Arabia was keen to extend cuts into June. "They don't see demand as yet strong enough and want to prevent prices from falling," the source said. The Saudi energy ministry did not respond to a request for comment.

The cuts involve OPEC led by Saudi Arabia as well as non-OPEC producers led by Russia. Together their cuts currently stand at just over 7 million barrels per day plus an additional 1 million bpd voluntary reduction by Saudi Arabia. Last year, cuts touched a record 9.7 million bpd, or about 10% of world output.

OPEC+ had already surprised the market on March 4 by deciding to hold output broadly steady. Russia and Kazakhstan were allowed to slightly raise production. A source familiar with Russia's thinking said on Monday Moscow would support extending cuts again while seeking a new small output hike for itself.

Industry benchmark Brent crude futures, which this month reached their highest since before the pandemic at $71 a barrel, have since fallen to about $65. Another reason for caution is rising Iranian oil exports, which have also weighed on prices. Iran has managed to boost shipments in recent months despite US sanctions.

Air travel to get costlier from April 1; here's why