This Bajaj Group stock surged 50% in three sessions; did you miss the rally?

Bajaj Electricals shares gained as much as 20 per cent in intraday on Monday to hit record high of Rs 1,105.70 on the back of strong volume 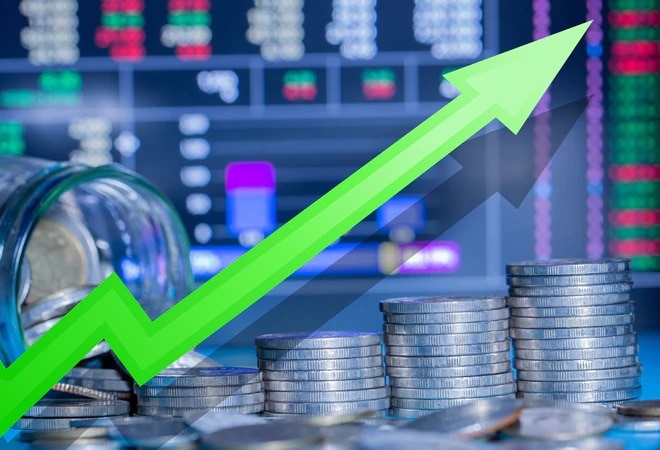 Bajaj Electricals share price jumped 20 per cent in intraday on Monday, hitting fresh 52-week high of Rs 1,105.70 on Bombay Stock Exchange, as investors remained buoyed by robust December quarter results. The Bajaj Group shares have gained as much as 49.41 per cent in the last three sessions after the electrical equipment manufacturer reported a 948 per cent growth in consolidated net profit at Rs 98.2 crore in Q3 FY21 as compared to Rs 9.37 crore in the year-ago period.

Early today, shares of Bajaj Electricals opened higher at Rs 938 against the previous closing price of Rs 921.45. During the day's trade, the mid cap stock gained as much as 19.99 per cent to hit record high of Rs 1,105.70 on the back of strong volume. There was surge in buying as 3.52 lakh shares changed hands over the counter as compared to two-week average volume of 0.67 lakh shares. Meanwhile, the BSE benchmark Sensex ended at 51,348, up 617 points or 1.22 per cent.

Most of the analysts have maintained a positive stance on Bajaj Electricals, citing revive in demand across product categories, strong market position and improvement of balance sheet on the back of robust cash flows generation. Brokerage firm JM Financial Services has assigned 'Buy' rating to Bajaj Electricals shares with target price of Rs 1,170, with potential upside of 52 per cent. It has also raised its FY21-23 estimates by 44-200 per cent to reflect improved consumer products (CP) business growth and margin outlook.

Bajaj Electricals has reported highest ever profit of Rs 98.2 crore in December quarter of the current fiscal, led by robust CP segment performance. The company's revenue from consumer product segment grew by 34.02 per cent at Rs 1,152.83 crore as against Rs 860.21 crore on cost efficiencies and operating leverage.

Total revenue from operations was up 16.85 per cent to Rs 1,500.14 crore during the quarter under review as against Rs 1,283.86 crore in the corresponding period of the previous fiscal year.

However, revenue from engineering, procurement and construction (EPC) segment fell by 18 per cent to Rs 347.18 crore as against Rs 423.45 crore a year ago.

Top gainers today: List of 8 stocks that rose up to 7% today