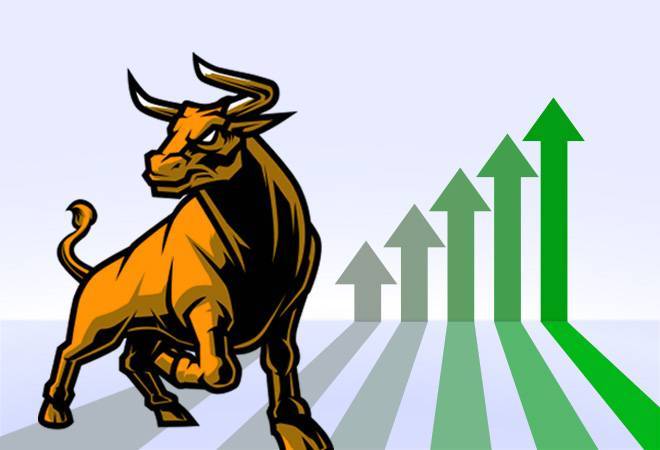 Share price of Bharti Airtel, Reliance Industries and Vodafone Idea rose up to 23.57% in early trade today after the telecom firms raised mobile tariffs for their customers. While Reliance Jio announced a hike in mobile tariffs by up to 40% applicable from December 6, Sunil Mittal-led Bharti Airtel said it would raise rates of pre-paid call and data services from December 3. Vodafone Idea also announced it would raise mobile calls and data charges by around 20% across its pre-paid services from December 3.

"Bharti Airtel today announced its revised tariff plans for its mobile customers. These tariffs will be applicable from Tuesday, December 3, 2019," the company said.

Also read: After Voda-Idea, Airtel to hike prepaid call and data tariffs up to 42% from 3rd December

"Airtel's new plans, represent tariff increases in the range of a mere 50 paise per day to Rs 2.85 per day and offer generous data and calling benefits," it added.

The telecom operator announced new plans which will cost up to 42% more compared to the price that Airtel pre-paid customers pay at present for plans in the "unlimited" category.

Reliance Jio said the telecom operator would raise its mobile services rates through its all in one (AIO) plans where it will offer 300% more benefits.

"Jio will be introducing new 'All in One' plans with unlimited voice and data. These plans will have a fair usage policy for calls to other mobile networks. Although, the new plans will be priced up to 40 per cent higher, staying true to its promise of being 'customer-first', Jio customers will get up to 300 per cent more benefits," Reliance Jio said.

The tariff hike announcements follow a Supreme Court's (SC) ruling on adjusted gross revenue (AGR). Airtel took a staggering hit of Rs 23,045 loss in Q2 earnings ended September 30 due to provisioning of Rs 28,450 crore in the aftermath of the SC's judgement.

Vodafone-Idea's losses ballooned to Rs 50,921.90 crore during the second quarter ended September 30, 2019, impacted by SC's order on the definition of AGR.

The Supreme Court in October had upheld the government's position on including revenue from non-telecommunication businesses in calculating the annual AGR of telecom companies, a share of which is paid as licence and spectrum fee to the exchequer. Old telecom operators Bharti Airtel and Vodafone Idea took the maximum hit on the payment of statutory dues to the government.