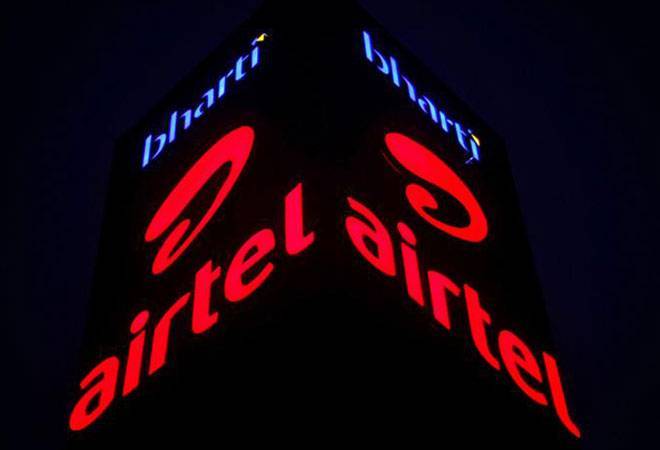 Market cap of the firm stood at Rs 3.07 lakh crore. On February 14, market cap of the telco crossed the key Rs 3 lakh crore mark. 22 of 27 brokerages rate the stock "buy" or 'outperform', four "hold" and one "underperform, according to analysts' recommendations tracked by Reuters.

However, the stock fell 0.25% to Rs 563 in afternoon session on profit-booking. The telco said it would make payment of the balance amount after self assessment exercise. "The total amount of Rs 10,000 crore has been paid on behalf of Bharti Airtel, Bharti Hexacom, and Telenor. We are in the process of completing the self assessment exercise expeditiously and will duly make the balance payment upon completion of the same, before the next date of hearing in the SC," Bharti Airtel said.

Telcos including Aircel, Bharti Airtel, Vodafone Idea, Telenor, Tata Teleservices and Reliance Communications were collectively liable to pay Rs 1.47 lakh crore to the government at the earliest after the Supreme Court rebuked them for not paying the outstanding AGR dues by the deadline it had set.

The telecom companies wanted to negotiate a fresh payment schedule with the Department of Telecommunications (DoT), which has issued demand notices to them. After the SC hearing, DoT issued fifth and final notice to telecom operators on February 14 for making payment on the same day but none of the companies paid the dues.

Airtel had previously responded to DoT order by offering to pay Rs 10,000 crore by February 20 and the remaining before March 17. Airtel owes nearly Rs 35,586 crore, including licence fee and spectrum usage charge, to the government.