The tax authorities are demanding a 15% service tax for the duration before GST came into force and 18% GST since July 1, 2017, when it was rolled out all over India 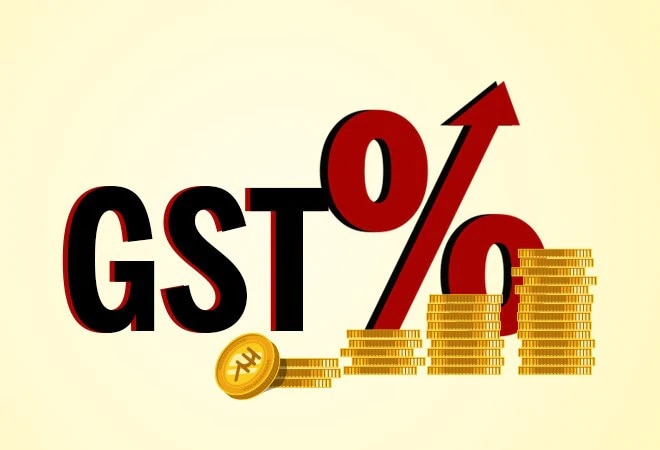 Telecom operators hit by compliance to pay adjusted gross revenue (AGR) dues are set for another shocker. The taxman has begun sending out notices to telcos to pay service tax and goods and services tax (GST) on the outstanding AGR dues.

The tax authorities are demanding a 15% service tax for the duration before GST came into force and 18% GST since July 1, 2017, when it was rolled out all over India.

"Field formations have started reaching out to telcos, demanding that service tax on the service provided be paid up on top of unpaid AGR dues," an official told the Economic Times.

The tax officials will also send the tax demand notices to the telcos that have shut shop and are undergoing insolvency proceedings.

"Operators have received notices for service tax and GST on AGR. We are checking with competent counsel regarding service tax payments for prior years because it is not clear how these will be offset under GST," Rajan Mathews, director-general of the Cellular Operators Association of India (COAI) told the news daily.

Telcos including Aircel, Bharti Airtel, Vodafone Idea, Telenor, Tata Teleservices and Reliance Communications are collectively liable to pay Rs 1.47 lakh crore to the government at the earliest after the Supreme Court rebuked them for not paying the outstanding AGR dues by the deadline it had set.