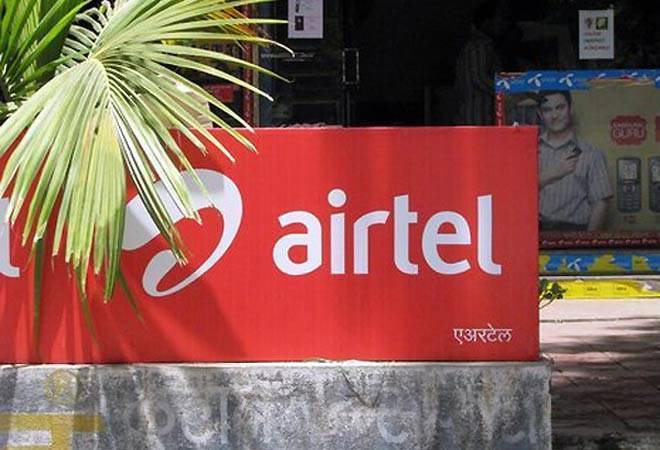 Share price of Bharti Airtel slipped over 4% in trade today after the telco widened its losses in Q1 on account of provisions of adjusted gross revenue (AGR) payout to the government. Net loss widened to Rs Rs 15,933 crore in last quarter against  net loss of Rs 2,866 crore in the corresponding quarter last year.

The large cap stock has gained 60% in one year and risen 21.59% since the beginning of this year.

"During the quarter ended June 30, 2020 the Group has further recorded an incremental provision of Rs 107,444 million (including net interest on total provision created considering interest rate as per the affidavit filed by Department of Telecommunications (DoT) on March 16, 2020, with effect from the date of Court Judgement) to give effect of the differential amount between DoT demand along with provision for subsequent periods for which demands have not been received computed based on the terms of the Licence Agreement, Court Judgement and the guidelines/ clarifications and AGR Provision, which has been presented as exceptional item," Airtel said in a regulatory filing.

HDFC share price falls over 2% ahead of Q1 earnings