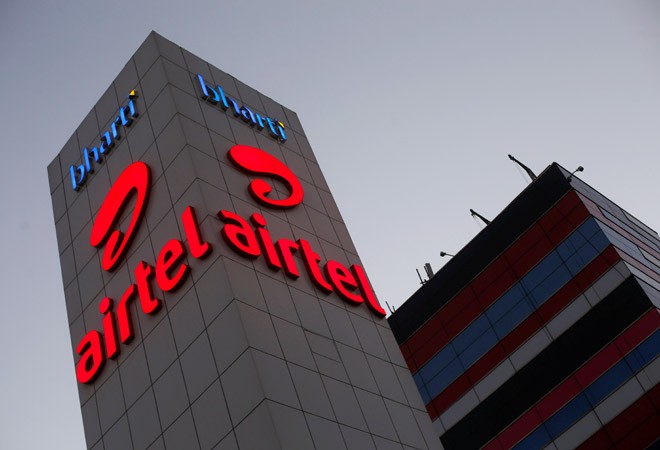 Bharti Airtel reported a consolidated net loss of Rs 15,933 crore for the quarter ended June 30, 2020, as provisions on account of adjusted gross revenue (AGR) payout to the government took a toll on its finances. The telecom operator had reported a net loss of Rs 2,866 crore in the corresponding quarter last year.

"During the quarter ended June 30, 2020 the Group has further recorded an incremental provision of Rs 107,444 million (including net interest on total provision created considering interest rate as per the affidavit filed by Department of Telecommunications (DoT) on March 16, 2020, with effect from the date of Court Judgement) to give effect of the differential amount between DoT demand along with provision for subsequent periods for which demands have not been received computed based on the terms of the License Agreement, Court Judgement and the guidelines/ clarifications and AGR Provision, which has been presented as exceptional item," Airtel said in a regulatory filing.

On the operational front, Airtel's earnings before interest, taxes, depreciation, and amortisation (EBITDA) increased 25 per cent to Rs 10,639.2 crore during the June quarter of this fiscal, as compared to Rs 8,492.6 crore in the same quarter last fiscal. EBITDA margin improved to 44.4 per cent in Q1 FY21 from 41 per cent in Q1 FY20.

Consolidated net revenues, after netting off access costs, license fees and cost of goods sold, stood at Rs 18,750.6 crore in first quarter ended June 2020, up 16.1 per cent against Rs 16,143.8 crore in the corresponding quarter last year. Consolidated opex (excluding access costs, costs of goods sold and license fees) increased by 5.8 per cent on annual basis to Rs 8,185.7 crore for the quarter ended June 30, 2020.

Ahead of the financial results for the June quarter, Bharti Airtel closed Wednesday's trade 1.70 points, or 0.30 per cent, higher at Rs 565.35 on Bombay Stock Exchange.