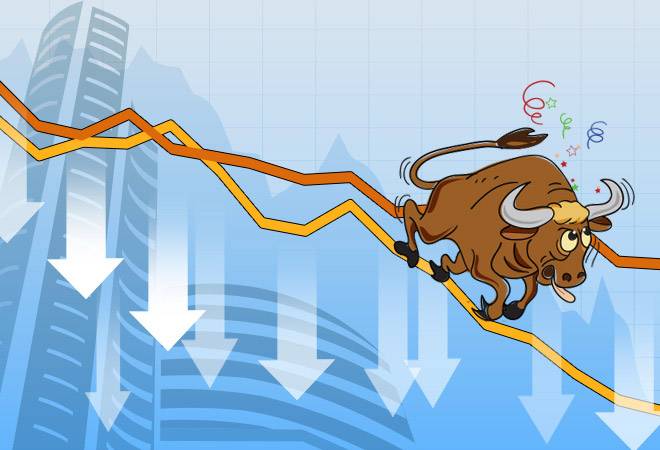 CG Power and Industrial Solutions share price has been falling for the last two days and lost 35.87% during the period.

CG Power and Industrial Solutions share price tumbled for the second consecutive day after the board of Gautam Thapar-promoted firm said it would restate accounts after discovering significant accounting irregularities and governance lapses. CG Power share price was stuck in lower circuit of 20% to Rs 11.80 in early trade on BSE. CG Power share price closed 20% lower at Rs 14.75 in trade yesterday.

These transactions might have resulted in misstatement of past financial statements, it added.

Meanwhile, according to a Business Standard report, the ministry of corporate affairs has ordered a probe into the affairs of the company. The probe was ordered after auditors of the firm resigned a few months ago. "The inspection report will be ready soon and appropriate action will be taken," Business Standard cited a senior government official as saying.