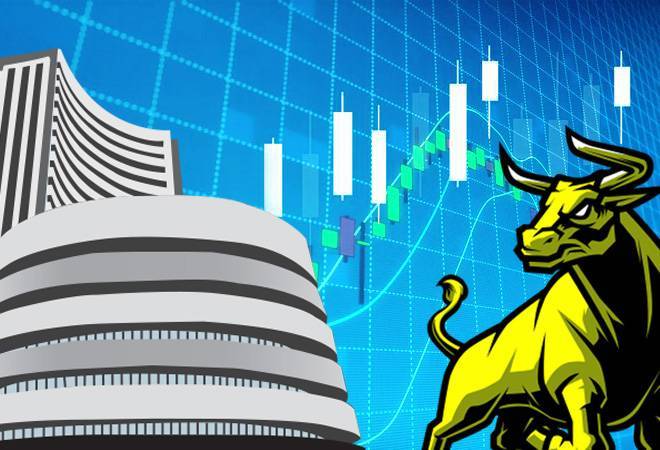 Eicher Motors share price has delivered strong returns for its investors in last ten years. Eicher Motors stock which stood at Rs 594.7 on December 2, 2009 rose to Rs 21,727 on December 2, 2019 translating into rise of 3,553% on BSE. An investment of Rs 1 lakh in this stock in 2009 would now be over Rs 36.53 lakh. Of late, the company which owns manufacturer of Bullet motorcyle Royal Enfield, has been witnessing fall in demand due to the slowdown in the auto sector which has lasted for over an year now.

However, the sinking Eicher Motors share got a push on September 20 this year when FM Nirmala Sitharaman announced cut in corporate tax rate to 22% from 30% on September 20.

Eicher Motors is the parent company of Royal Enfield, which manufactures premium motorcycle Enfield Bullet. The firm has listed competitors such as Bajaj Auto, Hero MotoCorp , TVS Motor and Tata Motors. The stock has outperformed its peers in terms of returns during the last ten years. While Bajaj Auto has gained 272.59% in last 10 years, Tata Motors share price has risen merely 11.49% during the period.

Hero MotoCorp and TVS Motor have gained 40% and 1,489%, respectively during the same period.

Eicher Motors has a price to earnings (PE) ratio of 28.92 compared to the industry PE of 21.60, which signals that the stock is overvalued. It also indicates investors are expecting higher earnings growth in the future in comparison to the sector.

PE ratio is calculated by dividing the market price of a share by earnings per share. If a stock has PE ratio of 25, it means one needs to invest Rs 25 in the share to earn Rs 1.

The company reported a 21% fall in its Q1 profit to Rs 451.8 crore on subdued demand and low volume.

During the period of 10 years, the firm has shown significant improvement in its financial performance. For fiscal ended March 2019, the firm logged Rs 9,794.06 crore in income from operations compared to Rs 4421.26 crore for fiscal ended December 2010.