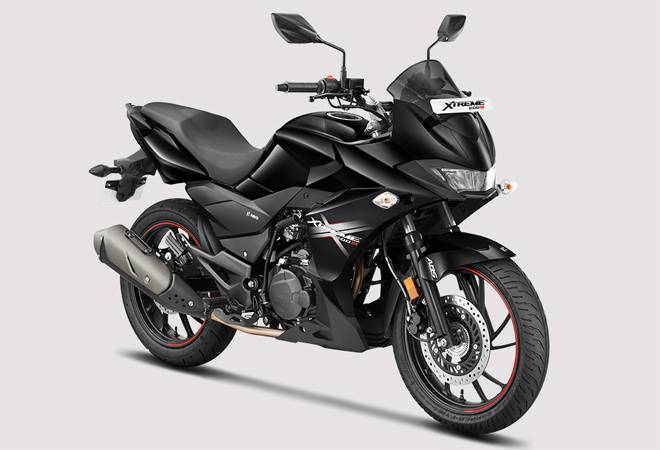 The stock opened at 2,694 level and continued to see a consistent rise through the trade. Hero MotoCorp share price has gained after five days of consecutive fall.

Hero MotoCorp share price rose in trade today after the firm reported a 13.5 per cent rise in sales to over 6.5 lakh units in May over the previous month.

However, the share has lost 22 percent during the last one year and 9.02% since the beginning of this year.

24 of 43 brokerages rate the stock "buy" or 'outperform', 10 "hold" and five "underperform" and four "sell", according to analysts' recommendations tracked by Reuters. Hero MotoCorp share price was trading above its 50-day and 200 day moving average of 2632 and 2798 levels, respectively.

"Hero MotoCorp reported sales of 652,028 units of motorcycles and scooters in the month of May 2019. The company recorded a sequential increase in sales compared to the previous month (April 2019) when it sold 574,366 units of two-wheelers," the auto firm said.

The company had surpassed the six-lakh units mark in monthly sales for the first time since February 2019, when it had sold 617,215 units of motorcycles and scooters.

Rakesh Jhunjhunwala turned Rs 1 lakh into Rs 7.5 lakh in 4 years with this stock

"The bookings for most of these new products have already commenced at Hero MotoCorp dealerships across the country," the statement said.