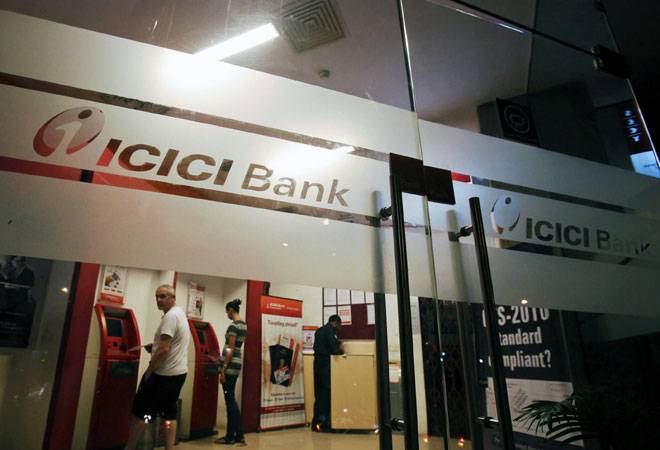 ICICI Bank share price gained over 2% in early trade today after the private sector lender reported an over two-fold jump (158%) in Q3 standalone net profit to Rs 4,146.46 crore compared to the net profit of Rs 1,604.91 crore in the October-December period a year ago. Rs 4,146 crore is the highest ever quarterly profit reported by the bank.

ICICI Bank stock has risen 3% in last three days. 44 of 46 brokerages rate the stock "buy" or 'outperform'and two "hold", according to analysts' recommendations tracked by Reuters.

Brokerage JP Morgan has raised its target price to Rs 650 and said  operating profit of bank was strong in Q3. Recoveries for the lender have improved. However, rise in slippages and proved to be headwinds for asset quality. Total income rose 17.23 per cent to Rs 23,638.26 crore during the quarter under review as compared to Rs 20,163.25 crore in the corresponding period a year ago.