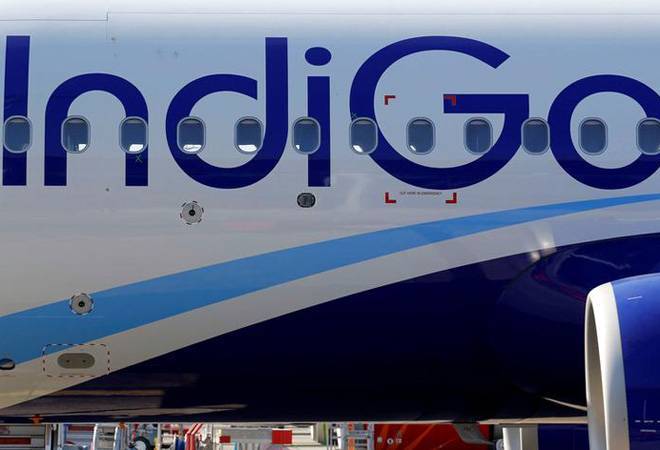 According to experts, IndiGo's success is largely due to aggressive pricing on select routes to gain market share

Shares of InterGlobe Aviation, the parent company of IndiGo, hit a new high of Rs 1,716, up 3 per cent, on the Bombay Stock Exchange on Tuesday after the airline reported a five-fold jump in net profit at Rs 589.6 crore during the January-March quarter of FY19, compared to Rs 117.6 crore in the same quarter last year.

The low-cost carrier's total income rose by 35.5 per cent to Rs 8,259.8 crore in the fourth quarter ended March 2019 compared to Rs 6,097.7 crore in the year-ago period, InterGlobe Aviation said in a filing to the BSE.

According to experts, IndiGo's success is largely due to aggressive pricing on select routes to gain market share. Typically, increasing passenger footfall on new routes requires lower fares to make the airline and routes popular.

Overall, the financial year 2018-19 was a tough year for the airline due to high fuel prices, weak rupee and intensely competitive environment.  The aviation company has reported a sharp decline of 93 per cent in its standalone net profit at Rs 156.10 crore for FY19 as compared to Rs 2,242.40 crore in the last fiscal.

Commenting on earnings numbers, IndiGo CEO Ronojoy Dutta said, "It is a tale of two halves for IndiGo, with the first half of the year incurring losses and the second half of the year experiencing a sharp recovery."

He also said that Jet Airways shut down helped in February and March, but the impact will be limited to some international routes by June. A total of 285 former Jet pilots have joined the airline which in turn has helped IndiGo overcome its pilot shortfall.