Lakshmi Vilas Bank share price opened 5% lower at Rs 25.65 compared to the previous close of Rs 27 on the BSE. 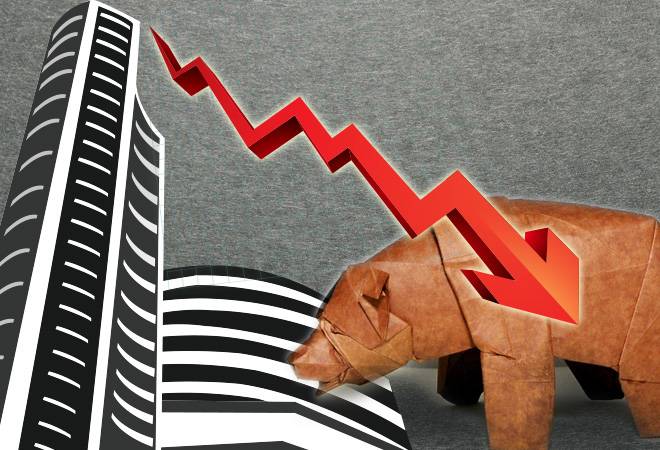 Lakshmi Vilas Bank share price hit its lower circuit today after banking regulator Reserve Bank of India denied approval for amalgamation of the private sector lender with Indiabulls Housing Finance (IHF) and its entirely owned subsidiary Indiabulls Commercial Credit Limited. The lender had sought approval for the merger from the central bank on May 7, 2019.

Also read: IndiaBulls Real Estate stock locked in upper circuit of 5% as board to consider buyback of shares

The board of Lakshmi Vilas Bank had approved the merger with IndiaBulls Housing Finance last year. Since then, the bank had received all necessary regulatory approvals required for the amalgamation, but failed to get the RBI's green signal.

The merged entity would have been among the top eight private banks in India by size and profitability, with a net worth of Rs 19,472 crore, a loan book of Rs 1.23 lakh crore, and a combined workforce of 14,302 employees.

The RBI had placed Lakshmi Vilas Bank under Prompt Corrective Action (PCA) in September this year on account of bad loans, lack of sufficient capital to manage risks and negative return on assets for two consecutive years. The action was taken on the basis of an on-site inspection under the risk-based supervision carried out in FY 19.

Under the PCA framework, which was introduced in December 2002, the RBI imposes several restrictions on a bank, from lending to the distribution of dividends, etc. The measures  are usually aimed at improving the bank's performance.