Having a significant play in the Indian economy, RIL, through its enormous customer base in telecom and retail has been the safest bet for investors in such volatile times 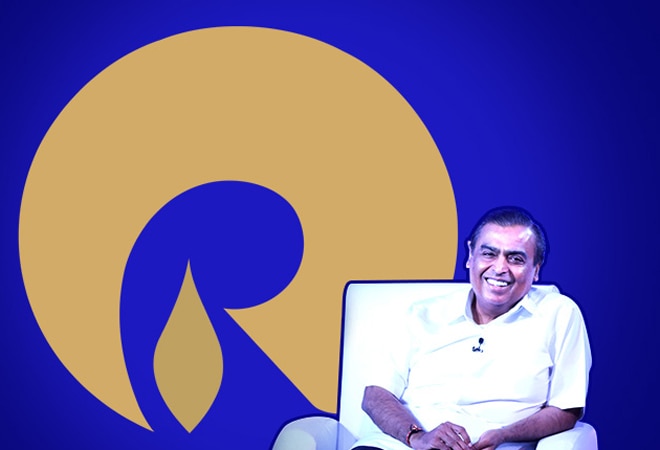 Having a huge capex-driven appetite, RIL has been able to focus on completing successful deals and acquisitions

Shares of conglomerate Reliance Industries have done exceptionally well after the pandemic struck equity market, delivering 172% returns to investors from its 52-week low.

Mukesh Ambani-led RIL has logged the highest ever M-cap by an Indian company, with the index heavyweight stock hitting multiple 52 week highs this year. The earnings of the world's largest oil refining complex have skyrocketed amid increased profitability, giving stock returns of 72.3% in one year and 45.5% since the beginning of this year. The share has surged over 5% in a month.

Amid reports that a Reliance-Amazon deal was in the works, the Mumbai-headquartered RIL hit the milestone as the first Indian company to cross the staggering Rs 16 lakh crore market-cap mark on September 16, 2020.

RIL has offered an opportunity for investors to ride the growth wave of the digital and tech sector. This is despite most rating agencies suggesting that RIL's current market cap offers no upside based on deal benchmark valuations. Brokerages also expect small corrections in the stock in the near-term as it has exhausted its large-near term triggers.

But the oil-to-telecom conglomerate has also been compared with giants like Amazon, Alibaba, Tencent etc. who have been able to create long-term shareholder value. The stock has also performed well within the peers in the Indian market, through expanding its businesses further to various segments such as telecom, retail.

RIL's approach of owning the pipeline as well as the services offered on the pipeline, has helped generate loyal customers today. Having a significant play in the Indian economy, RIL, through its enormous customer base in telecom and retail has been the safest bet for investors in such volatile times.

This was after the company's chairman Mukesh Ambani gradually focused on changing company to a tech-focussed one by launching its venture Jio. Having a huge capex-driven appetite, RIL has been able to focus on completing successful deals and acquisitions. Company's digital and the retail business expansions have become growth drivers for its share value, unlocking significant gains for shareholders in the long run.

On Jio's front, the telecom that has been under a decent spot due to higher ARPU and customer addition. After the reduction in broadband tariffs late last month, the company's aim to raise consumer market share continued after it launched more aggressive postpaid plans yesterday.

In the latest news, RIL is in the race to acquire Debenhams, a British multinational retailer operating department stores in the UK with franchise stores in other countries. Company's growth prospects have always made investors buy the stock after any short term profit booking.

In another update, the oil conglomerate's target of selling 150 million to 200 million smartphones over two years looks achievable in the near term as the company reportedly initiated talks with assemblers to make a version of its Jio phone that would run on Google's Android and cost about Rs 4,000 ($54).

Morgan Stanley has an OW on Reliance Industries, with TP at Rs 2,247. The brokerage said,"While RIL's prepaid offering has been one of the most value-for-money offerings, we believe this should be supportive to RIL broadening the reach of its digital ecosystem, it will raise investor concerns on ARPU raise being slower than Street estimates."

Due to its limited upside on valuations, Credit Suisse has kept a Neutral rating on RIL at TP of Rs 1,930.

Kotak Institutional Equities kept an attractive sector view on the  RIL stock with 'ADD' rating at a fair value of Rs 2,150. It said in its report published yesterday,"We anticipate a possible aggressive push in the retail business as well under JioMart in the upcoming festive season as RIL may seek to enhance its competitive positioning."

Bollywood WhatsApp chats are leaking: How and is WhatsApp safe?