Weighed down by the development, Reliance Capital share price declined as much as 13.57 per cent to hit a record low of Rs 24.20, after opening tad higher at Rs 28.20 against previous close level of Rs 28 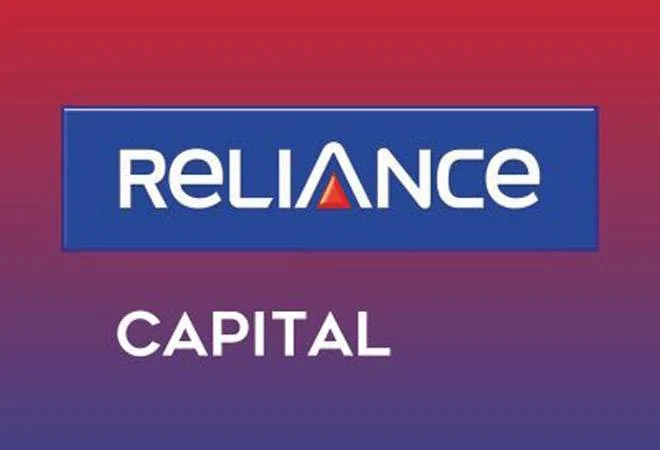 Shares of Reliance Capital tumbled over 13 per cent, hitting 52-week low, in intraday trade on the Bombay Stock Exchange on Monday after its chairman Anil Ambani said the company would exit lending business.

"As a part of transformation process, Reliance Capital has decided it will not be in any of the lending businesses," Reliance Anil Dhirubhai Ambani Group (ADAG) Chairman Anil Ambani told shareholders at the company's annual general meeting (AGM) in Mumbai.

There was also surge in volume trade as 27.14 lakh shares changed hand over the counter as compared to two-week average volume of 12.15 lakh shares on the BSE.

In a separate development, Reliance Capital said that it has made interest and principal repayments of Rs 72.65 crore on September 27 and September 30 on a range of instruments including non-convertible debentures, term loans and inter corporate deposits.

"The company is current on all its repayment obligations," Reliance Capital said in a filing to the BSE on Monday.

Last week, credit rating agency CARE had downgraded the rating of Reliance Capital to "CARE D" for the company's long-term debt program, market-linked debentures and subordinated debt of the company. The agency attributed its action on back of the alleged "delay" in payment of interest by one day by the company. Reliance Capital, however, said the payments were delayed by a day due to technical glitch in bank servers.