In the grey market, IRCTC shares were changing hands at a premium of Rs 160 as against its price band of Rs 315 to Rs 320 per share 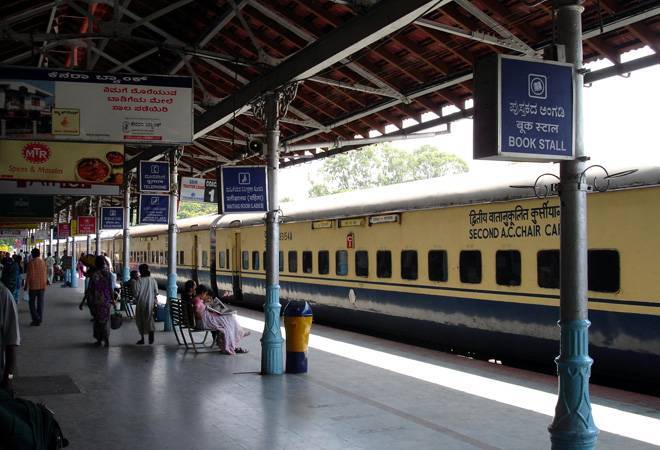 The initial public offer (IPO) of state-owned Indian Railway Catering and Tourism Corporation (IRCTC), which opened for subscription on Monday, was reportedly trading at over a 50 per cent premium over its issue price band in the unofficial grey market.

According to market analysts, IRCTC IPO has generated strong interest levels among market participants in the grey market. The recent rally in the stock markets along with relatively cheaper pricing of the IPO and the company's monopoly in the business are attracting investors. A grey market is an over-the-counter market where dealers execute orders for stocks and bonds for preferred customers before they have been issued.

In the grey market, IRCTC shares were changing hands at a premium of Rs 160 as against its price band of Rs 315 to Rs 320 per share, the Economic Times quoted brokers as saying.

The long-awaited Rs 645 crore IPO of IRCTC has hit the primary market today and the issue is getting a strong response from investors in wake of the recent rebound in equity market sentiment after the corporate tax cut. The IPO, which closes on October 3, has received bids for 8 per cent of the total issue within the first hour of day 1 of the bidding process.

The IPO of IRCTC, the online ticketing, tourism and catering arm of the Indian Railways, is the largest of all four entities offered by the Railways after RITES, Rail Vikas Nigam and Ircon and has turned out to be most-watched share sale by prospective investors in recent times.

Also Read: IRCTC IPO is all set to hit the market; should you subscribe?