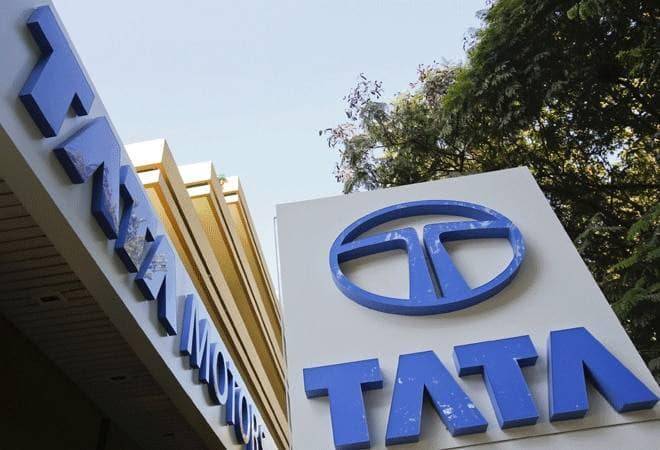 Tata Motors share was trading higher today despite Fitch lowering the ratings of Indian auto firm from B from BB-. Share price of Tata Motors has gained 13% in two sessions after the firm said on June 2 it has resumed operations across all its manufacturing plants in the country. It closed 7.81% higher on June 2. The stock closed at Rs 89.55 on June 1.

"Technically, Tata Motors looks overbought and a correction till 96 could be possible. Short-term traders should start booking profits at these levels. However, if daily candle closes above 101 , 109 could be achieved in the next few sessions," said Abhijeet Ramachandran, Independent Analyst/ Co-Founder and trainer at Tips2trade.

Aamar Deo Singh, Head Advisory at Angel Broking said,"Tata Motors has gained over 15% this week itself after the company announced that it has resumed operations across all its manufacturing plants in the country. Earlier, Fitch had downgraded its ratings, but that does not seem to have any negative impact on the stock so far."

The stock has entered triple digits after 2.5 months. On March 11 this year, Tata Motors share hit a 11-year low in a weak market on concerns over sluggish Jaguar Land Rover sales in China and lower volumes at home. Growing fears of coronavirus across the globe also dampened sentiment around the stock.

The company has restarted operations at all plants with Jamshedpur facility also getting approval on May 27. Around 59 per cent of company's passenger vehicle showrooms, covering 69 per cent of the retail market, have commenced operations, it added.